The cost associated with buying coverage varies widely across the country.

Although the health care reform included the development and implementation of exchanges that were designed to allow consumers to be able to compare and purchase the right health insurance at the most affordable price, the varying cost of coverage across the country has remained as present as it ever was.

Depending where the plans are being purchased, policyholders may find themselves paying more or less. 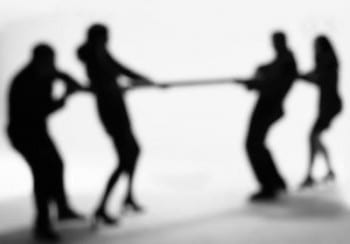 There are many different factors that are considered when it comes to calculating health insurance premiums. Many people don’t realize that location actually plays a role. A person’s location isn’t typically considered in terms of risk as it is in the case of auto and homeowners insurance policies. Instead, it often has to do with the cost of care in a specific region, including laws, prices, and other factors.

There are, however, some locations that stand out for their high and low health insurance rates.

According to the rates that were listed on the federal and state marketplaces and from Kaiser Family Foundation researched data, the following are the most and least expensive regions in the United States.

The most expensive regions for plans across the U.S. are:

On the other end of the scale, the least expensive health insurance plans can be found in the following regions: