While technology in the fitness category – including tiny computers in everything from wristbands to headbands is becoming the very latest trend, many are starting to wonder about the security and privacy repercussions of allowing these devices to be incorporated into health insurance coverage rules.

In the future, the law may make it possible for the fitness and medical wellbeing of employees to be monitored. 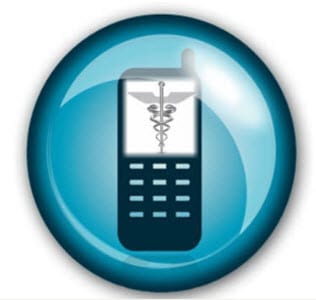 Although there could be some benefits to using these mobile devices and fitness gadgets to scrutinize a worker’s fitness levels, there is also a considerable privacy issue to be considered. Following the recent and ongoing outrage that has been expressed by Americans – and the world, for that matter – when some of the NSA spying techniques were revealed, it is clear that not everyone will be immediately taken with the idea of having to use wearable computers to reveal their medical details for health insurance purposes.

The health insurance industry has not failed to notice the spiking popularity of mobile fitness devices.

The most recent Consumer Electronics Show (CES) which was held in January had the largest number of mobile devices and wireless gadgets that could be worn to monitor and track fitness and medical levels in various forms and ways. The “wearables” are among the leaders in this domain, as computers and other digital devices including watches, headsets, wristbands and bracelets, and other types of gadget have notably grown in popularity and in the interest they are drawing.

Among those mobile devices, the most popular by far have been those that connect wirelessly to smartphones and those that monitor physical activity. These allow for connection to online services so that progress can be monitored.

As telematics have started to prove quite popular in the auto insurance industry, it is not unimaginable that this same kind of technology could make its way into other sectors. Health insurance could begin its own form of risk and wellness monitoring. That said, as has been the case in pay as you drive policies, privacy is likely to be front and center in many debates before any of that tech makes its way into the regulations.