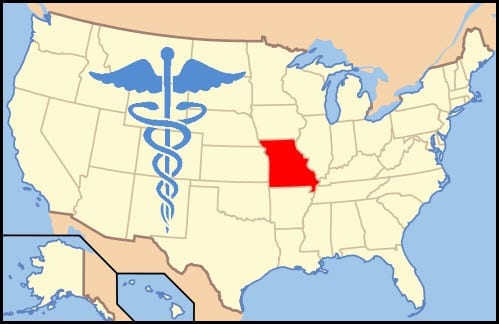 vernor has announced that they will not be capable of establishing their own marketplace.

Missouri Governor Jay Nixon has recently released the latest health insurance news regarding the development of the exchange that is required under the Affordable Care Act, and has revealed that it will not be run by the state.

This means that the federal government will be creating and running the online marketplace.

In order to comply with the healthcare law’s overhaul, Missouri would have had to submit their blueprints for the health insurance exchange by November 16, 2012. This is the deadline by which the states must tell the federal government whether they would be operating their own exchanges or whether control of those online marketplaces would be handed over.

Missouri will not be running its own health insurance exchange in 2014, but will rely on federal officials.

According to Nixon, it would be his preference for the state to run its own online health insurance marketplace. However, he feels that at this point it simply isn’t possible. A ballot measure was passed in the state that prevents the governor from being able to create a state-run insurance marketplace without the approval of the Legislature. As the governor has not yet received this nod, and the decision has not been scheduled to be made until January session, it would be impossible for the lawmakers to meet the rapidly approaching deadline on the 16th.

When he was re-elected, Nixon explained in his first news conference that “The only option for Missouri at this time is to indicate that we will be unable to proceed with a state-based exchange absent a change in circumstances.” He also added that “Let me be clear that a federally facilitated exchange is not the ideal approach. Regulating the insurance market is a power best left in the hands of the states.”

At this point, there have been thirteen states that have informed the U.S. Department of Health and Human Services that they will be creating and operating their own health insurance exchanges. The rest will need to make their decisions by the end of the week.