Insurers are hopeful that this could help to ease losses but say more changes are still needed.

Governor Ron DeSantis recently signed a Florida homeowners insurance overhaul into law. This will change many of the regulations regarding property coverage.

Starting in July, the state will launch efforts to halt contractors pushing policyholders to add repairs.

The legislation is meant to help stop contractors from pressuring policyholders from approving unnecessary repairs that will then be charged to Florida homeowners insurance companies. Moreover, it will also limit the capacity of adjustors to offer roof inspection incentives. Furthermore, the fee structure in place for attorneys representing homeowners in lawsuits against their insurers will also see some alterations. It will also have a considerable impact on the Citizens Property Insurance rate structures, making it possible to apply larger rate increases to bring the insurer of last resort closer to private market parity.

SB 76 represented one of the Legislative Session’s lengthiest battles. It placed the insurance industry directly against plaintiff attorneys. As a result of the length of the debates, it became the Senate’s last bill passed before the Chamber’s Session was wrapped up.

The Florida homeowners insurance bill will allow Citizens rate hikes to be in the double-digits.

The changes will allow Citizens to apply gradual increases to its permitted rate hikes up to 15 percent per year by 2026. Formerly, the insurer of last resort was not permitted to implement rate hikes larger than 10 percent, even when private property insurers were adding 25 to 40 percent to the premiums they were charging. As a result, Citizens has added an average of 5,000 policies every week and has become the most rapidly growing insurance company in the country.

Chief sponsor of the bill, Senator Jim Boyd (R-Bradenton), said that the overhaul represents a vital first step in addressing the spiking rates across the state. The goal is to ease the rate increases through the reduction of financial risks insurers are facing from court costs, he said.

“With homeowners insurance rates rising at unsustainable levels, this will curb the costs driven by unscrupulous vendors and lower rates,” said Boyd. He went on to 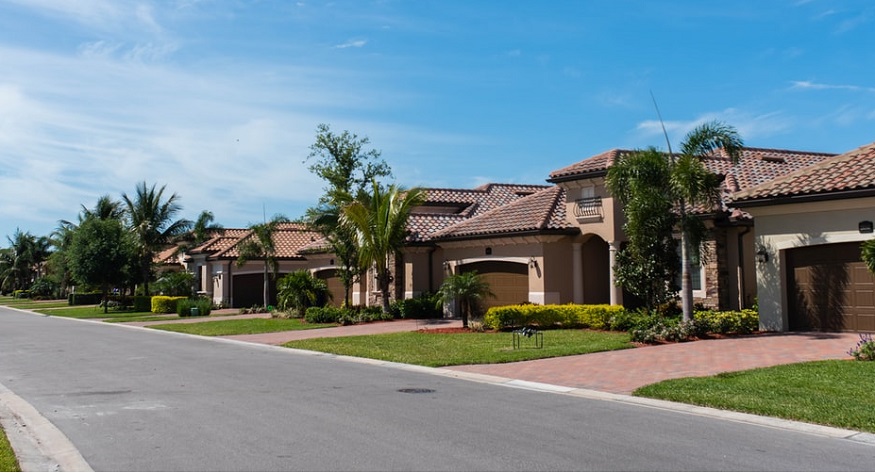 predict that it would take about a year to a year and a half before the bill’s reforms impact Florida homeowners insurance rates. That said, he added that the improvements are on their way.