The Federal Emergency Management Agency says that if it rains, there is also a risk of flooding.

The Federal Emergency Management Agency (FEMA) is recommending that home and business owners purchase flood insurance regardless of whether they live in a high-risk zone.

FEMA said flooding is the most common and expensive natural disaster in the United States.

According to FEMA, flood insurance is not covered under most standard home and business policies. That said, flooding poses the risk of destroying structures and possessions of a home or business in a matter of an instant. If rain occurs in a place, there is the potential for overland flooding, and while a policy cannot stop the damage from happening, it can help. These policies cover damage that is not covered under standard policies.

“The maps only show river and coastal flooding to that 1% annual chance event level. Anywhere it rains it can flood, I would suggest having flood insurance if you’re in the high-risk flood zone or not,” explained FEMA Regional Flood Insurance Liaison James Sink.

Flood insurance is typically considered to be highly affordable for those outside flooding zones.

The base price for this type of policy is $500 per year for properties that are not located in high-risk flooding zones. From there, the price rises if a property is indeed located in a zone labeled as higher risk.

While many people are in flooding zones, there are millions of homes that are outside those zones. They may not be required to carry the coverage, but this doesn’t mean that it doesn’t have the potential to serve them in case the worst happens.

The zones are not the only areas in which there is a risk of flooding. Rain falling in any place has the potential to be problematic. Moreover, many climatologists and meteorologists have pointed out that as average global temperatures rise, so will the extreme nature of weather. Droughts will happen to more extremes, but so will flooding. Moreover, when a drought has happened followed by heavy rain, the water is compacted and won’t absorb the water as quickly, causing it to flow over the top 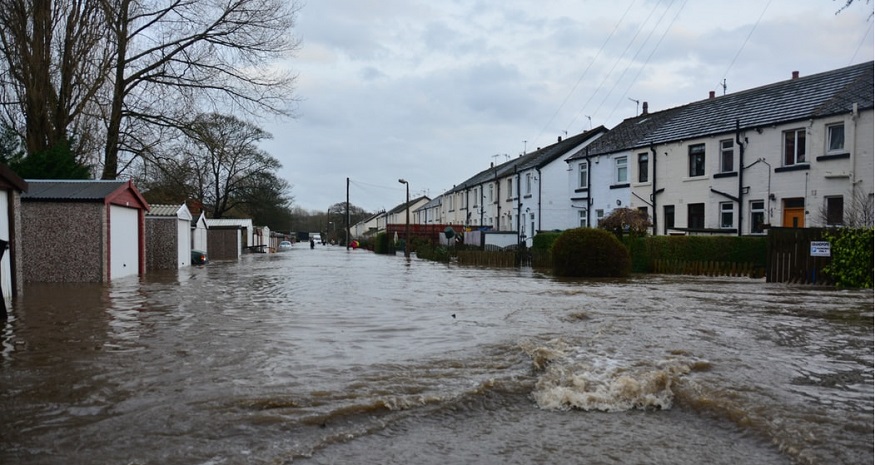 and lead to flooding that wouldn’t otherwise have happened.

FEMA is encouraging homeowners and business owners to contact their insurers to purchase flood insurance.