The Biden administration’s budget includes a plan for helping people to purchase the coverage.

As the Federal Emergency Management Agency (FEMA) works to overhaul the National Flood Insurance Program (NFIP), the President Biden is seeking to bring down the flood insurance cost for low-income Americans.

The budget proposes a new program that would provide $358 million to support the effort next year.

That money would help low-income families to cover their flood insurance cost and to take additional action to prevent their properties from flooding. This new program was a component of the $6 trillion 2022 fiscal budget recently released by the Biden administration. It will represent one of the first times low-income property owners have ever received federal government support with flooding assistance.

The president’s strategy aims to address a substantial and chronic problem in the country, as flooding becomes more commonplace and increasingly destructive due to climate change, said a recent Scientific American report. Millions of property owners do not have a policy to protect their homes against overland flooding and as a result face financial catastrophe when such an event should occur.

The purpose of this strategy is to bring down the flood insurance cost for low-income property owners.

“This proposal is expected to increase the number of policy holders and help make obtaining and maintaining flood insurance more affordable for those who qualify [for federal aid],” says Biden’s budget proposal.

The budget proposal also acts as an endorsement for the FEMA’s NFIP restructuring plans, called Risk Rating 2.0, which have come with substantial controversy. FEMA’s goal is to make premiums for flooding policies better reflect the actual risk of the property being covered. 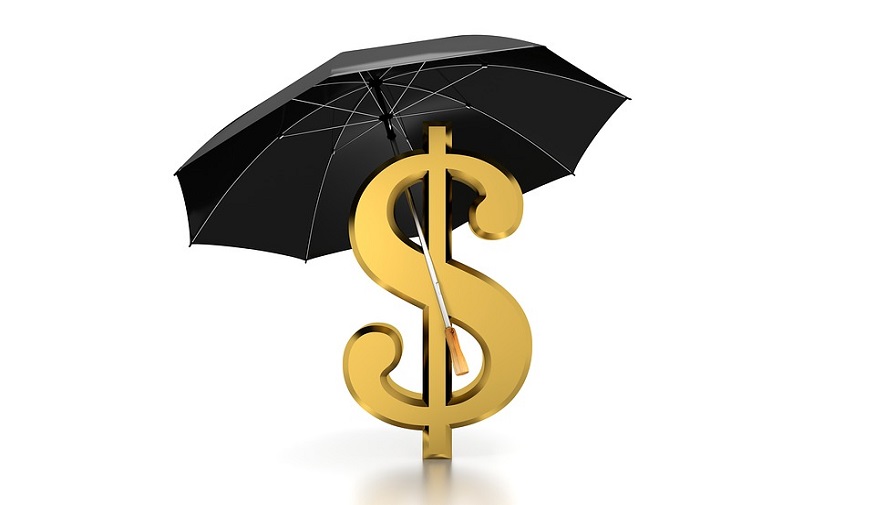 than fall for the majority of policyholders. Decreases are most likely for properties with a low value, or on properties where excessively high premiums have already been paid for years.