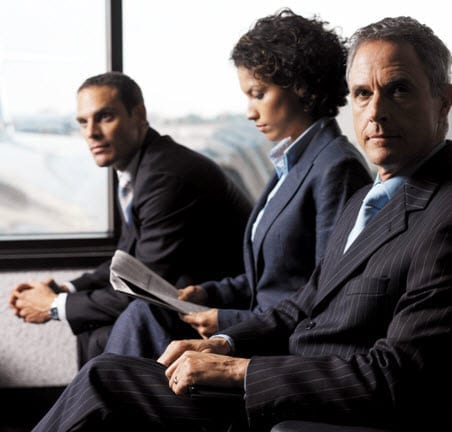 The Federal Insurance Office was supposed to submit its much anticipated report on the modernization of insurance regulation to Congress in January, but the agency has missed that deadline. The U.S. Treasury Department, which oversees the Federal Insurance Office, claims that there must be more work done on the report before it can be released. This delay could mean that the report will not be released for week or months; news that insurers were not happy to hear.

The report is meant to show Congress how the country’s insurance regulations can be improved. Many f the existing regulations are several decades old and no longer account for the current state of the world. As such, insurers in the U.S. have had trouble adapting to changes in health care, the environment, and emerging risks. Insurers have hopes that the report would help federal legislators understand what changes need to be made to regulations, but there is no telling whether the report will succeed in its goal.

The Federal Insurance Office is currently refining the data it has collected for the report. The agency hopes that this data will be ready for release before too much time passes but has not detailed any timeline. Insurers will continue to be on the edge of their seats as they await the report and find out what it could mean for the insurance industry as a whole.