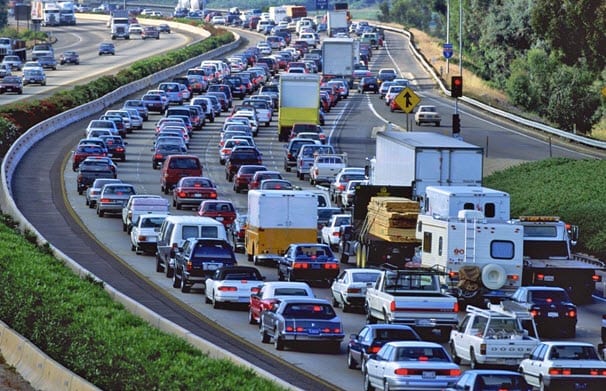 Regardless of the fact that almost every American state has an auto insurance requirement law, one in every seven drivers is still uninsured.

This statistic was assembled by an industry group, which estimated that 13.8 percent of all drivers in the country do not have auto insurance. This number has risen since before the beginning of the economic downturn, as many people struggle to make ends meet and have allowed their coverage to lapse.

Vice president David Corum, from the Insurance Research Council – which is an insurer-supported non-profit organization – stated that over the last couple of decades, the number of drivers who are uninsured and the rate of unemployment have aligned rather closely with each other.

The National Association of Insurance Commissioners’ most recent data has shown that the drivers who are insured must pay a great deal more as a result of those who do not have a policy. In 2007, it meant $10.8 billion to those insured drivers.

Corum stated that the majority of people who do have an auto insurance policy also have protection against uninsured drivers in order to cover them in case “they’re injured in an accident caused by another motorist who does not have insurance.”

According to the vice president of the Insurance Information Institute, Loretta Worters, New Hampshire is the only state in which it is not compulsory to have auto insurance, but that doesn’t seem to be stopping a large number of people from going without coverage. She said that in most states, the laws have shown themselves to be unable to effectively reduce the percentage of uninsured drivers.