According to the watchdog, the act has the potential to allow insurance companies to sidestep privacy laws.

The California Consumer Privacy Act is slated to become effective in January 2020. It was written to provide regulations preventing the sale of consumer personal information from being sold to other companies. It also gives customers the right to sue negligent companies when a data breach occurs.

That said, the watchdog states that another bill will negate that bill, and it wants insurance industry rules tightened to make up for it. The second bill is one newly introduced by the California Assembly Insurance Committee’s chairperson, Tom Daly. In that case, critics say that the insurance industry would have the room to skirt the regulations put down in the California Consumer Privacy Act.

According to Consumer Watchdog, Assembly Bill 981, which was created to amend a component of the Insurance Code in the state – would eliminate privacy protection when it comes to the finance and insurance industries.

“At a time when consumers want more control over their private information, Assembly member Daly is letting insurance companies and big banks off the hook,” said Adam Scow, a spokesperson for Consumer Watchdog.

The advocacy group issued a letter to Daly’s office near the end of March. The letter referred to the bill as a “get out of jail free card” for both the financial services and insurance industries.

Consumer Watchdog has also alleged that Day was in receipt of $183,000 in contributions from insurance companies such as Allstate, Anthem and Prudential. It claimed that another $1.1 million was paid by insurers to other Assembly Insurance Committee members, reported InsuranceBusinessMag. Daly’s office has yet to release a statement on these allegations. That said, Daly has said that the bill would not eliminate privacy among the 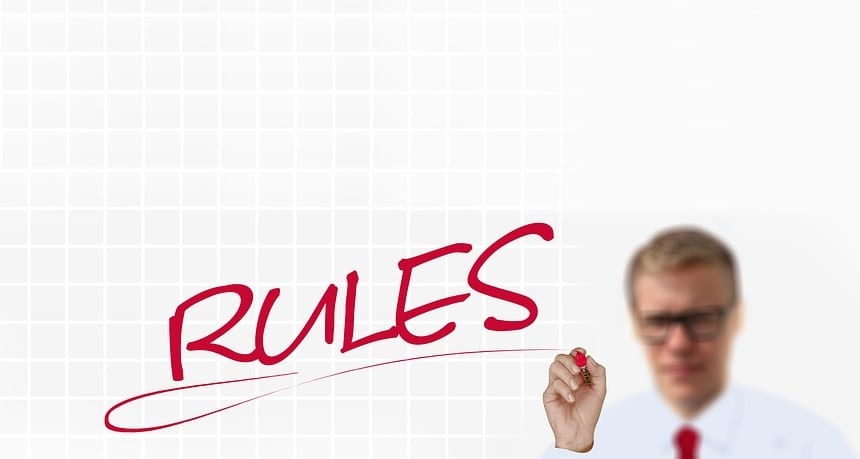 insurance industry rules. Instead, it would decrease redundancies and overlapping rules in consumer privacy once the California Consumer Privacy Act becomes effective.