The insurance giant has been honored for its strong focus on encouraging women in senior roles.

Allstate has received a considerable honor from being included on the list of the 2019 NAFE Top Companies for Executive Women. This title was given by the National Association for Female Executives (NAFE).

The companies on this list prove a strong focus on best practices for women in upper level positions.

Companies designated as Top Companies for Executive Women by NAFE are those demonstrating effectiveness in practices supporting women as they rise to senior level positions. These practices include sponsorship, mentoring, leadership development training and involvement in employee resource groups, among others.

The list also places a spotlight on company benefits such as corporate culture, flexibility and the involvement of the organization’s CEO in the advancement of women. NAFE’s top 70 companies saw a feature in the Working Mother April/May issue.

Allstate expressed its honor for being included in the 2019 NAFE Top Companies for Executive Women.

“We’re honored to be recognized once again by NAFE as a leader in fostering the talent and careers of women,” said vice president for talent management, benefits, and inclusive diversity, Christy Harris, at Allstate in a news report from the insurer. “We’re proud of our efforts to attract, retain and promote female employees, and will continue to live into our core value of inclusive diversity throughout the company.”

Allstate is known for its commitment to an inclusive, diverse and supportive workplace. Its encouragement of women employees is a component of that. That insurance companies offers female workers the opportunity to join the Power of 5, which is a sponsorship program specifically created to partner women with leaders throughout the rest of the insurer. The point of these pairings is to help women to enhance their skills and advance their careers. The program was first launched in 2015. Since that time, one in five participants have been promoted and half of participants at the director level received a vice president’s promotion inside of a year.

To further support executive women, the Enterprise Diversity Leadership Council at Allstate establishes inclusive diversity commitments within each of its business units. The goal is to enhance diversity 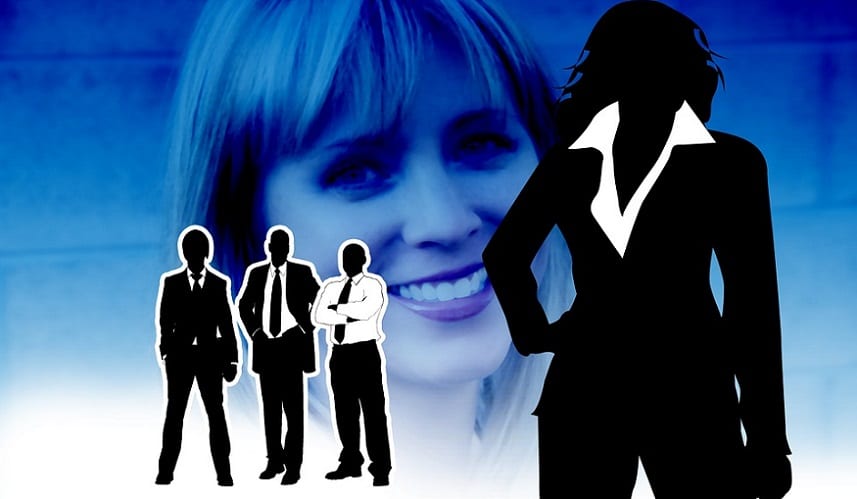 within its talent recruiting and among its leadership team members. A component of that is the recruitment and professional development of women.