The former state governor and well known actor weighed in at the Southern California university event.

Actor and former governor Arnold Schwarzenegger spoke at a California insurance industry trends forum this week in order to discuss certain central topics such as that of risk.

He spoke to insurance students and professionals in the industry about what it took to play some of his most famous roles.

Schwarzenegger also took the chance to use the California insurance industry trends seminar to discuss the types of risks he faced when he originally left his native country of Austria as he pursued his career as a top international bodybuilder and while he worked to make a name for himself in Hollywood before he eventually made his way into politics as well. This speech was meant to follow the theme of the “Insurance Industry Trends 2020 and Beyond” conference that was held at California State University, Fullerton.

The California insurance industry trends event was held by the admin and profs at the Center for Insurance Studies. 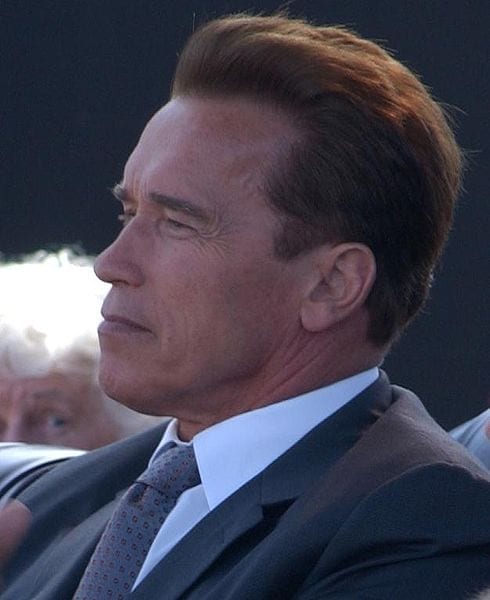 That center is part of the Cal State University, Fullerton’s Mihaylo College of Business and Economics. Schwarzenegger wasn’t the only speaker at the forum. Robert Hartwig was also there. Hartwig is an economist but is also the Insurance Information Institute (I.I.I.) president.

The actor spoke primarily with the goal of providing a message specifically to the members of the audience who were students. He underscored the importance of seeking to achieve their dreams instead of settling for a career they don’t necessarily want. He used his own story as an example of working hard and continuing to try in order to reach his goals, despite the fact that his own agent was advising him to head in a different direction. “You can’t be concerned about failure,” he explained.

Hartwig spoke to the insurance students and industry professionals for what may be the last time the people of Southern California will see him in his current position as president of the I.I.I. as he announced last February that he will be stepping down from the role this summer. That said, he will still be keeping up with the latest in American and California insurance industry trends, only from the position of a faculty member at the University of South Carolina’s Darla Moore School of Business.