Lara released a letter last week that acknowledged that his campaign had solicited those contributions.

California Insurance Commissioner Ricardo Lara has said he was sorry for having both solicited campaign contributions from the insurance industry and for having accepted them. Last Tuesday, he issued a letter in which he acknowledged the activity as well as his regret for having done so despite a campaign pledge he had made not to accept contributions from insurers.

The letter was issued to a number of groups, including Public Advocates, United Policyholders and Health Access.

Among the groups now calling out the campaign contribution activities of Insurance Commissioner Ricardo Lara was Consumer Watchdog, the advocacy group in Santa Monica, California.

Consumer Watchdog called for Lara to reveal public records having to do with meetings held with representatives of the insurance industry. Those reps had reportedly provided the insurance commissioner with the campaign contributions. As of last Wednesday, the group said it had not yet received the records it had demanded.

Even as Lara’s office had not yet produced the requested records to Consumer Watchdog, the insurance commissioner issued the apology letter in response to an article published in the San Diego Union-Tribune, said an Insurance Journal report. That original article accused Lara of accepting $54,300 in campaign donations for his upcoming 2022 re-election campaign. Those contributions were made by individuals connected with two different insurers: Independence Holding Co., and Applied Underwriters.

Consumer Watchdog stated that some of the donations occurred in the form of large checks to Lara’s campaign. Those checks were written by insurance industry exec relatives who have pending business with the commissioner.

Since producing the letter of apology, California Insurance Commissioner Ricardo Lara has agreed to return the money donated to him from the insurance industry. The funds that were received in conflict with Lara’s campaign promises will be specifically returned. His letter also stated that Lara believed that public service requires that the highest ethical standards be adhered to.

“But during my campaign and first six months in office, my campaign operation scheduled meetings and solicited campaign contributions that did not fall in line with commitments I made to refuse 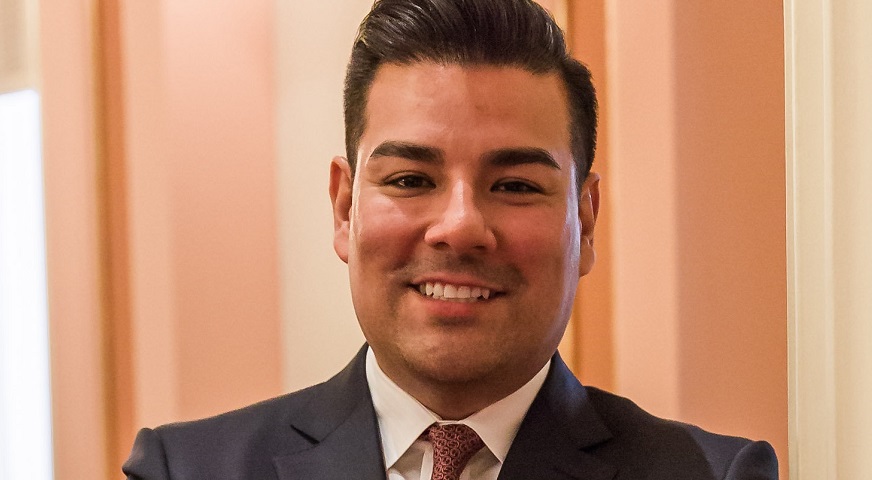 contributions from the insurance industry,” said California Insurance Commissioner Ricardo Lara. “I take full responsibility for that and am deeply sorry.”