The worsening trends are making some grower properties too risky to insure.

The cost of California farm insurance has been rapidly rising for years as a result of more severe and frequent wildfires, but this year the situation has worsened in a striking way.

The coverage isn’t just becoming too expensive, but in some cases its entirely unavailable.

Following years of rising costs, California farm insurance is now seeing what is known as a managed retreat. Insurers that had once been offering policies to farmers and growers have been stepping out of the market altogether. This is coming as a substantial blow to producers that had been facing doubling and even quadrupling coverage costs in recent years.

As this year’s wildfire season suggests that it will be another record breaker – already having broken some records this early in the season – insurers are stepping back, deciding that the risk of covering properties is simply too high. This has left producers scrambling to find new coverage when their current coverage expires. Many have discovered that there simply aren’t any available options from private insurers, at any price.

As a result, California farm insurance is often available exclusively through the state-run plan.

These plans are not ideal and are typically considered best left as an option of last resort. They are quite expensive and won’t always cover an entire property. Moreover, for that substantially higher price and reduced property cover, the coverage of the policy itself is also often lower than what had been available through private insurers.

Still, due to the risk presented by nearby blazes, and after having watched disasters on other properties in recent years – or on their own for that matter – many farmers find that they need to go for the only option available to them.

This is not just a problem among produce and nut growers. Californian wineries have suffered a very similar trend. Some have questioned the future of the wine industry as a whole in the state as many vineyards find themselves without any coverage at all. 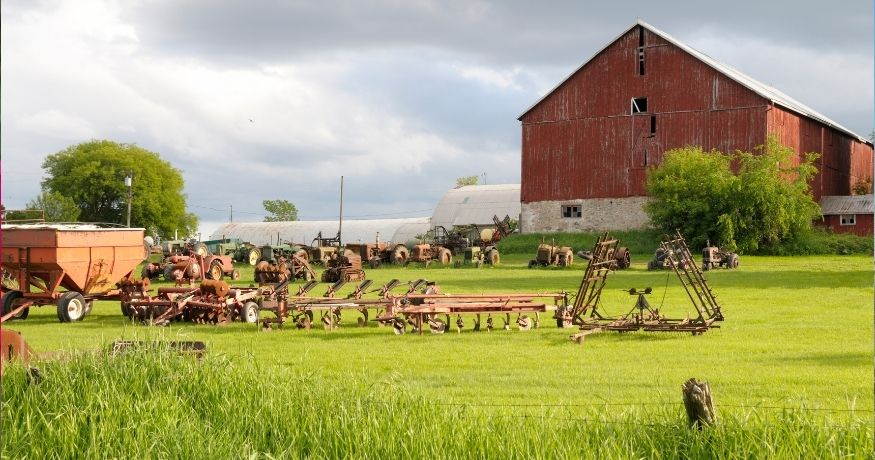 It is unclear as to how many California farm insurance policies have been cancelled so far, or how many producers cannot obtain affordable coverage. That said, this has become a major issue for growers in the state and has hit the Californian agricultural regions hard.