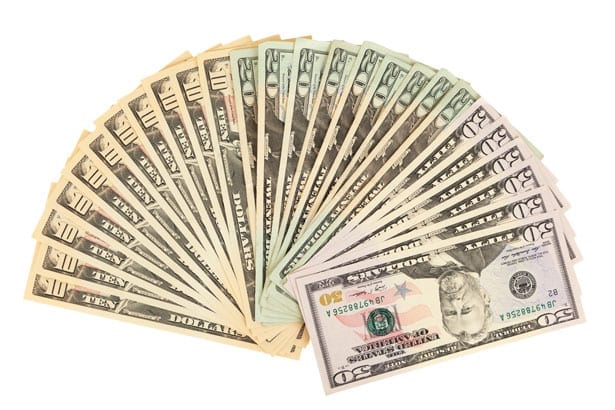 The states that have the most and least expensive premiums have been revealed by a recent study.

It is no mystery that where a driver lives will have a notable influence over what he or she will pay for auto insurance coverage, but a recent study has now identified the states that have the most and least expensive coverage, and there is a vast difference between them.

Even with a perfect driving record, location of residence can play a tremendous role in what is paid.

For instance, in Louisiana, drivers are paying almost three times for their auto insurance coverage than what is being paid in some of the less expensive states. The average in Louisiana is $2,699 per year. Drivers living in eastern states pay an average of only $934 per year.

Year after year, Louisiana is continually at or near the top of the list for being the most expensive. This makes it even more important for residents of the most expensive states to carefully comparison shop to make sure that they are getting the coverage that they need at the least possible price. It also becomes vital that these drivers make careful choices when selecting their vehicles, as this is another factor over which they have control and that can dramatically raise or lower the cost of their coverage.

The most recent survey’s numbers don’t fully reveal how auto insurance can vary from one area to the next. While it does identify the average rate among each of the states, it doesn’t narrow things down further, for example, to compare the prices of big cities versus rural areas, and the different zip codes within the large cities.

That said, it did point out that even in the states where the prices were the lowest, choosing a vehicle that is more expensive to insure could cause auto insurance companies to be considerably higher.