A rising number of consumers have been shopping around to find better prices for their auto insurance as inflation and gas prices send the cost of living skyward, says a new JD Power report.

Increased costs have led many drivers to find new way to save money on their coverage.

The JD Power research showed that higher gas prices and cost issues related to inflation have been sending drivers to compare rates from different auto insurance companies in the hopes of saving on their monthly premiums. The second quarter report showed that 11.8 percent of drivers had obtained new quotes to see if they would be able to find a cheaper way to obtain the coverage they need. About 3.6 percent of those who compared quotes went on to switch their policies, said the Quarterly Shopping List Report.

“Even some of the top carriers are taking extra measures to stay profitable in this challenging environment,” said the report by JD Power.

Insurers that showed the highest loyalty rates included USAA, Amica, MAPFRE, Erie and NJM. That said, those that were among the most likely to have drivers switch to other providers included GEICO, Progressive, Kemper, National General and ACG. 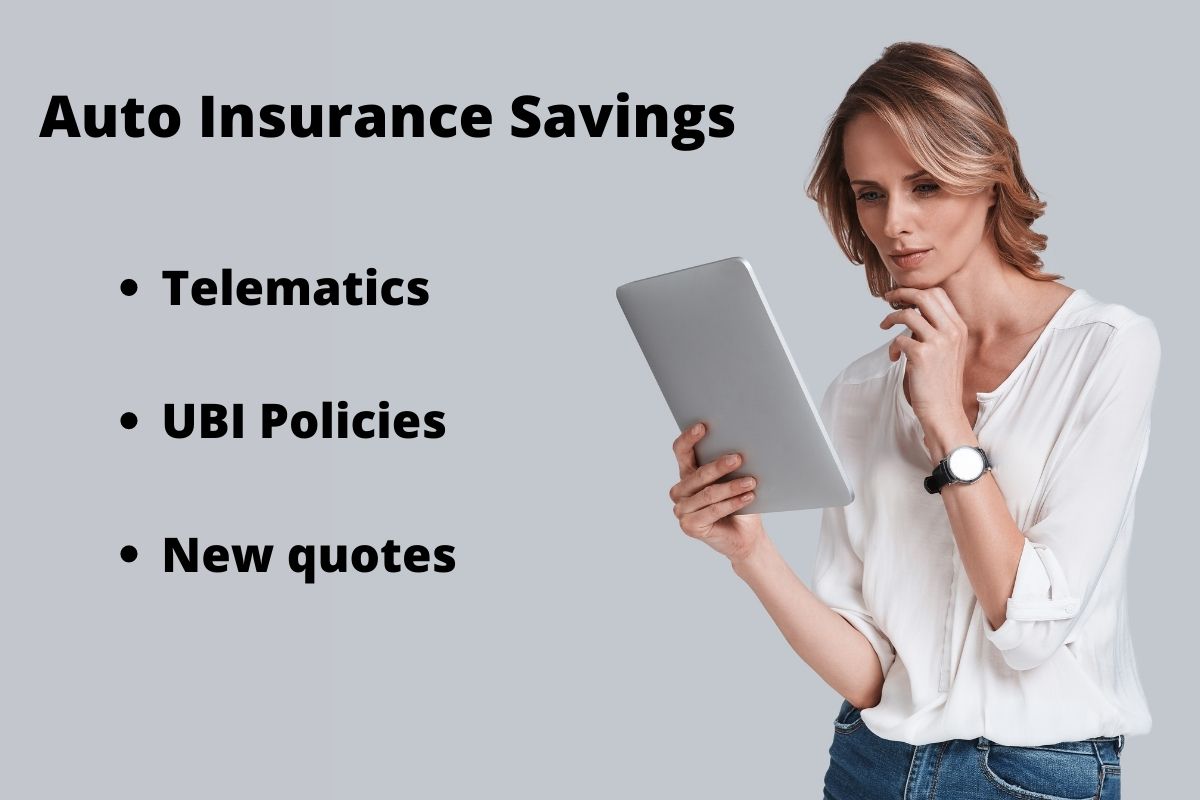 Consumers were particularly interested in telematics and usage-based policies to save on auto insurance.

The report also indicated that as consumers considered new quotes to try to save money on their coverage, they were also increasingly interested in alternative strategies for receiving discounts, such as enrolling in usage-based insurance (UBI) programs which often involve telematics.

“As consumers search for lower premiums they are increasingly turning to usage-based insurance programs to help alleviate the increased mobility costs,” said the JD Power report. “Since LIST began tracking both shopping and overall usage of UBI, we’ve seen a steady increase in adoption, particularly by those in the lower self-reported credit tiers, a trend that is likely to continue as macroeconomic pressures continue to impact consumers – particularly those who are price-sensitive.”

Throughout the first quarter of the year, there was a 33 percent increase in the adoption of vehicle telematics, according to data released by TransUnion. These options make it possible for drivers to save money on their premiums based on safe habits behind the wheel. The number of customers who opted for this type of policy rose from 49 percent to 65 percent.