Rising claims from crime, blackouts, inflation and other factors have insurers increasing premiums.

Residents of South Africa are expected to see their insurance rates jump by at least 5 percent as insurers watch the risks associated with the country rapidly rising.

The risks have been increasing on many fronts from both domestic and global contributing factors.

The country is now viewed as “very risky” by insurers, which are raising insurance rates to reflect the increasing claims filed in a spectrum of categories. Insurers have been receiving increased flood and fire claims, as well as issues with infrastructure and damage from deadly riots that took place last year, according to Sanlam Ltd. CEO Paul Hanratty. 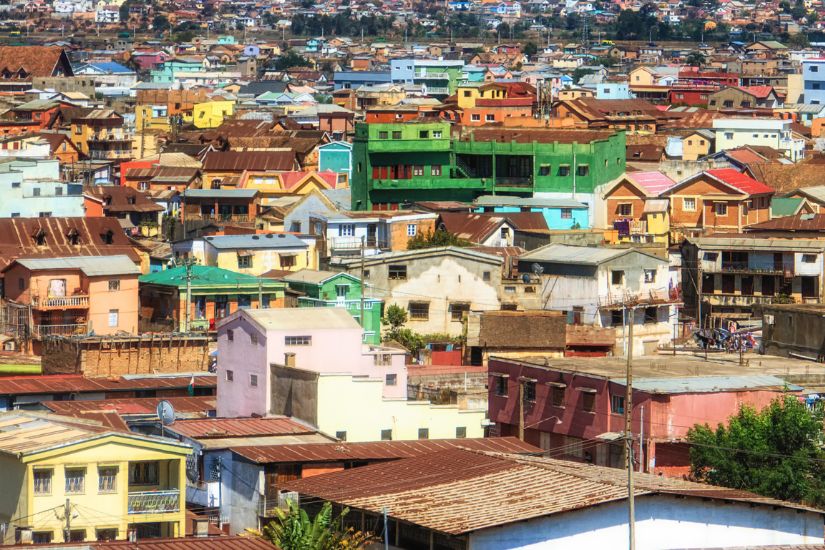 The largest insurance group in Africa, Sanlam has also recorded a growing number of claims associated with the rolling blackouts and from issues relating with crime. As this has been increasing the losses faced by insurers, the trend is leading to rising premiums to compensate for it. The first half of the year showed a 7 percent drop in net operational earnings, pulled further down by a 57 percent general net earnings drop.

“I think it could push premiums anything up to 5% depending on the type of cover that you have, and doesn’t sound like a lot but remember when you’re already facing big inflationary increases and you have to add that on top, it can be quite debilitating for consumers,” said Hanratty in a recent Bloomberg report. 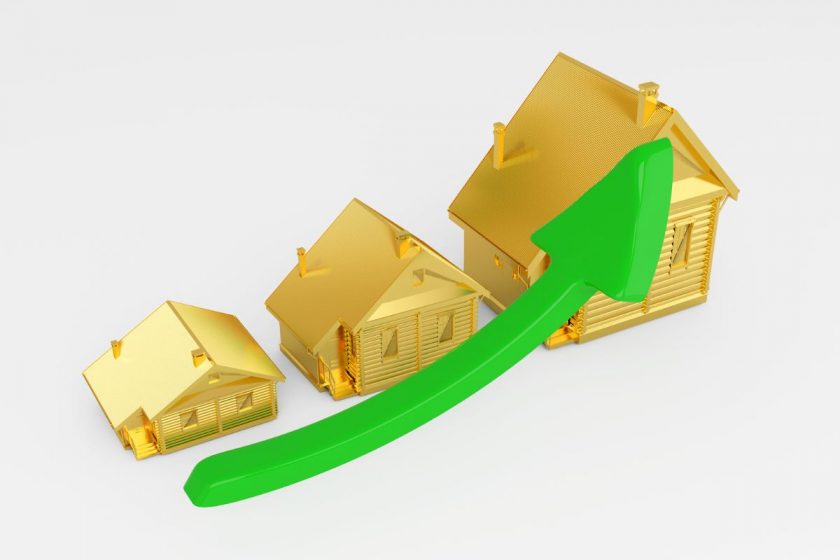 Insurance rates are being pushed further upward as reinsurance prices have also been increasing.

“None of 30 reinsurers that Sanlam works with have pulled out, but the biggest and most important ones have indicated that they are not going to provide as much cover to us and some have indicated as much as a 50% reduction in the cover that they will provide to South Africa,” explained Hanratty. Reinsurance coverage prices have also been steadily rising, particularly in South Africa, where reinsurers have been facing losses since the start of the pandemic.

Sanlam expects that for the remainder of 2022, the challenging operating ecosystem will continue, and the full brunt of the increasing insurance rates won’t occur until 2023.