This slip has occurred despite the priority the insurer has placed on growth and gains in this category.

Top priority was given to the Allstate auto insurance market share last year, but despite its efforts, 2020 caused the company to see sizable growth rate reductions.

In fact, the insurer saw the lowest policy renewal rates it has experienced since at least 2001.

One of the factors having the hardest impact on the Allstate auto insurance market share last year was the sudden price competition driven by the 2020 COVID-19 pandemic crisis. The Illinois-based firm has always held its powerful capability for holding onto existing customers among its proudest features, posted dismal retention figures last year; the worst it has seen in two decades.

Last year, the insurer’s vehicle policy renewals for its Allstate brand, which comprises most of its annual revenues, were down to 87.5 percent, compared to 2019’s renewal rate of 88 percent. This brought on a 0.5 percent reduction in policies by the close of last year, bringing the figure to 21.8 million, said the company’s recently released earnings data.

While the Allstate auto insurance market share shrank, Progressive and Geico have been picking it up.

Progressive Insurance and Geico both experienced some of their fastest growth rates in 2020, picking up customers the most rapidly among the big American vehicle insurers. Progressive was able to increase its number of auto policies by a substantial 11 percent last year, according to a filing with the Securities & Exchange Commission.

Allstate’s falling numbers occurred in direct contrast to one of the top priorities announced by CEO Tom Wilson. He had been pushing hard to boost the insurer’s market share after having consistently lost ground to other players such as Progressive and Geico. He implemented what he labeled as a “transformative growth” strategy, in which Allstate would shift its focus to become a highly competitive rival in online- and phone-based sales, in addition to sales made through independent 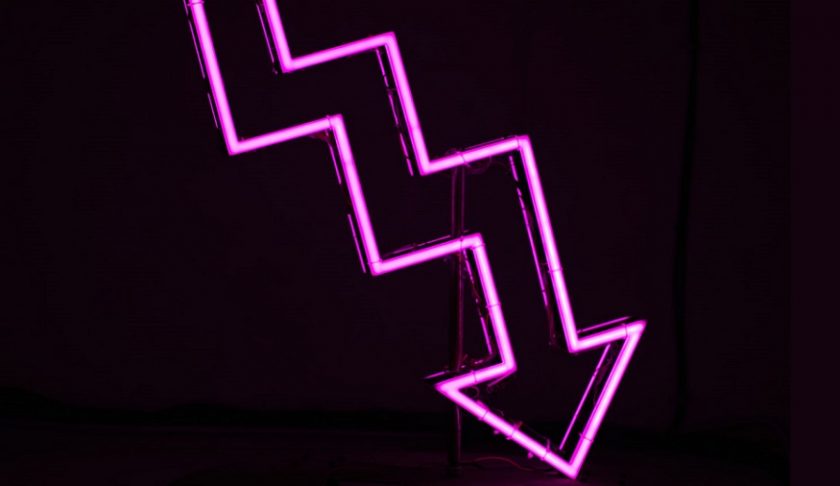 The majority of the Allstate auto insurance market share is the result of sales made through its massive agent network, selling its own brand exclusively.