The car insurer announced that it would be offering these discounts to motorcycle and vehicle policyholders.

Geico announced this week that it would offer about $2.5 billion in auto insurance credits. The offers will go out to 19 million vehicle and motorcycle policyholders whose policies will renew between April 7 and October 7, 2020.

The announcement was made by the car insurer in a published statement as well as in a tweet.

The statement explained that Geico customers don’t need to take any additional action to take advantage of the auto insurance credits if they qualify. Customers whose policies renew during the designated time will receive a 15 percent discount.

“That works out to a 15% credit of an insured customer’s total premium, or about $150 per automobile policy and $30 per motorcycle plan,” said the insurer in its statement. This discount is being called the Geico Giveback.

This makes Geico one of a growing number of insurers making similar moves to give money back to policyholders whose risks are currently lower due to the coronavirus.

The day before Geico’s announcement, Allstate announced that it would be refunding more than $600 million in auto insurance premiums to its customers. Similarly, American Family Insurance has said they will be issuing refunds totalling about $200 million. Liberty Mutual’s refunds will be around $250 in total.

The companies have all said that the stay-at-home orders have caused people to need to drive substantially less across the country. As a result, their associated risk is falling, and the refunds and discounts are being applied in order to reflect that.

“The ongoing crisis has widespread effects that will linger,” said Todd Combs, Geico CEO. “Our customers have been loyal, and we are committed to doing all we can to help them.”

Geico used Twitter to reassure customers that they don’t need to do anything in order to receive their auto insurance credits. They will be automatically applied to 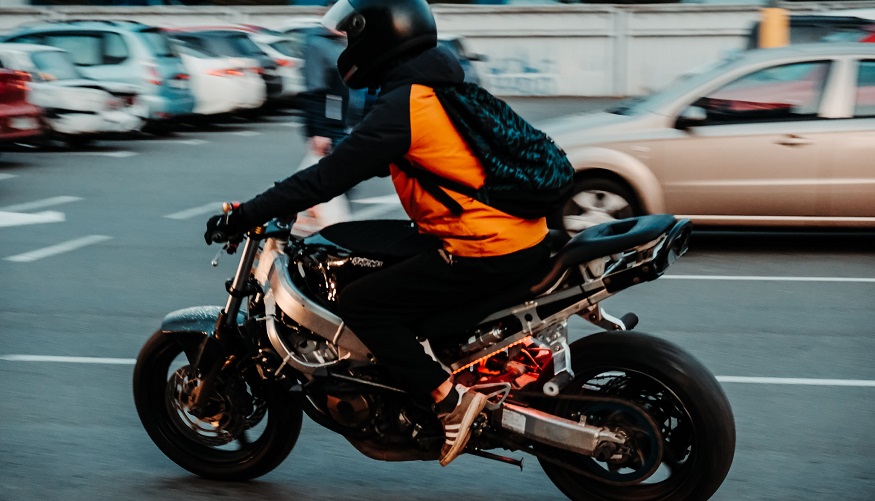 their accounts. The company has also already announced that it would stop coverage cancellation due to non-payment through April 30.