A new state law designed to get auto insurance rates under control could risk biker coverage.

Motorcyclists are feeling nervous about potential upcoming changes to Michigan motorcycle insurance coverage. The state has been making some serious moves to reduce its auto insurance rates after having been the most expensive in the country for many years.

The new state auto insurance law was signed by Democratic Governor Gretchen Whitmer after having been pushed by the Republican-led state legislature. It will impact Michigan motorcycle insurance by eliminating the guarantee for lifetime coverage for riders involved in car crashes. This change is being made to coverage law instead of requiring them to the medical coverage choices of auto drivers.

Michigan State Police data shows that there were over 2,100 motorcyclists injured last year. Moreover, there were 134 riders killed in crashes in 2018. Over half of those injuries and deaths occurred as a result of multiple vehicle crashes.

Now, riders are concerned that the new law will reduce Michigan motorcycle insurance coverage for riders.

Steve Sinas, a personal injury attorney in the state said he feels that the new law turns riding motorcycles in the state into a game of “Russian roulette.” Sinas fought the auto insurance reform law. He has been among the most vocal opponents of the law, underscoring the flaws it has overlooked.

“Motorcyclists cannot control their own destiny under this law,” said Sinas. “Their ability to claim no-fault benefits on a lifetime basis is totally dependent on the randomness of whether the vehicle involved in their crash had lifetime no-fault coverage.”

On the other hand, even supporters have acknowledged that the auto insurance law reform’s motorcycle segment is “challenging.” However, they feel that the primary driver of the reforms is to push down auto owner costs.

“The goal is to drive down the cost for consumers of auto insurance, and we have the most expensive auto rates,” said Senator Aric Nesbitt (R-Lawton), who sponsored the new law. “Any of this other stuff that folks talk about is a way to drive up the costs on auto insurance.” 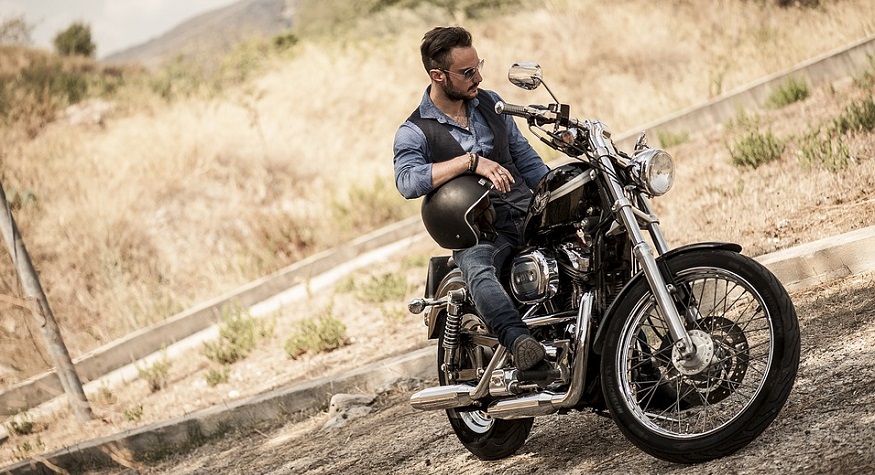 Riders are worried that Michigan motorcycle insurance will no longer provide them with adequate coverage in the case of an accident with an injury.