Allstate customers in Georgia may see their  insurance premiums spike, according to the Georgia Department of Insurance. The insurance company is planning to implement rate increases on some policies, with premiums rising by as much as 58.3%. According to Insurance Commissioner Ralph Hudgens, this is the first time he has seen such a rate hike. Moreover, the proposed rate hike has not been approved by the Department of Insurance.

Hudgens notes that Allstate did not wait for or seek out approval from the state agency before proposing rate hikes. Normally, insurers must receive approval from the state’s Department of Insurance before raising rates. Regulators often require insurers to change their rate increase proposals, reaching a compromise with companies that usually results in moderately higher premiums for consumers. Hudgens suggests that Allstate simply informed the state’s Department of Insurance of higher premiums and did not negotiate its proposal any further. 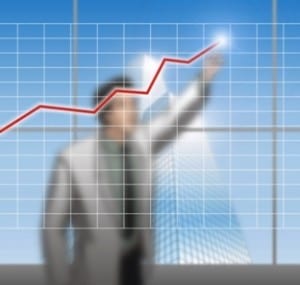 Allstate claims that it has considered the rate increase carefully, finding higher rates necessary for some policies. The insurer notes that the premium hike will affect less than half of its customers in Georgia. Commissioner Hudgens notes that the state’s Department of Insurance exists to protect consumers, especially from rampant increases in insurance premiums. In order to address the issue with Allstate, the Department of Insurance has commissioned an actuarial study in order to determine whether or not the rate increase coming from the insurer is actually necessary.

In the past, insurers have bypassed the rate increase proposal process, but have had their rate hikes reversed. Higher rates are often coupled with complaints coming from consumers, who claim that higher premiums will make it impossible for them to afford their insurance coverage. Allstate believes that its rate increases are necessary, however, in order to account for financial risks and potential losses that the company will experience.