An insurer in the state sells a product for people concerned about UFOs and little green men.

Whether or not you believe that beings from another world could take you away from the Earth, an alien abduction insurance can cover you, provided you live in Florida.

An agency in the state is now offering limited and comprehensive policies against these abductions.

St. Lawrence Agency owner Mike St. Lawrence in Altamonte Springs, Florida, created and sells a new type of coverage for its customers. This alien abduction insurance is being sold both in limited and comprehensive policies.

“I went and I looked at my homeowner’s insurance policy to see if I was covered for a risk like this and I was not,” explained St. Lawrence. The agency owner calls his industry the “humor business.” Since he first launched the policies back in 1987, he has sold almost 6,000 policies.

Both forms of the alien abduction insurance policy are extremely affordable for Florida residents.

The insurance policies start at $19.95 in annual premiums. That said, policyholders who pay an additional $5.00, at $24.95, will receive an official certificate of policy ownership. This, according to St. Lawrence, is a certificate that is suitable for framing.

The policy coverage is for $10 million in case the policyholder is abducted by beings from other worlds. The coverage is for outpatient psychiatric care. That said, the policies also include double identity coverage and sarcasm coverage. Moreover, according to St. Lawrence, policyholders who can show that they underwent extreme and verifiable abductions circumstances can claim up to double the standard coverage from their policies.

When all is said and done, St. Lawrence recommends keeping a sense of humor when it comes to purchasing an alien abduction insurance policy. He stated in a WFLA report that: “I take a very opened mind approach to this, whether it’s happening or not. But if you get one of our policies, show you have a sense of humor about it.” This is particularly true because an “authorized, on-board alien” will need to provide a signature or provide another way that can provide equivalent proof, in order to launch the 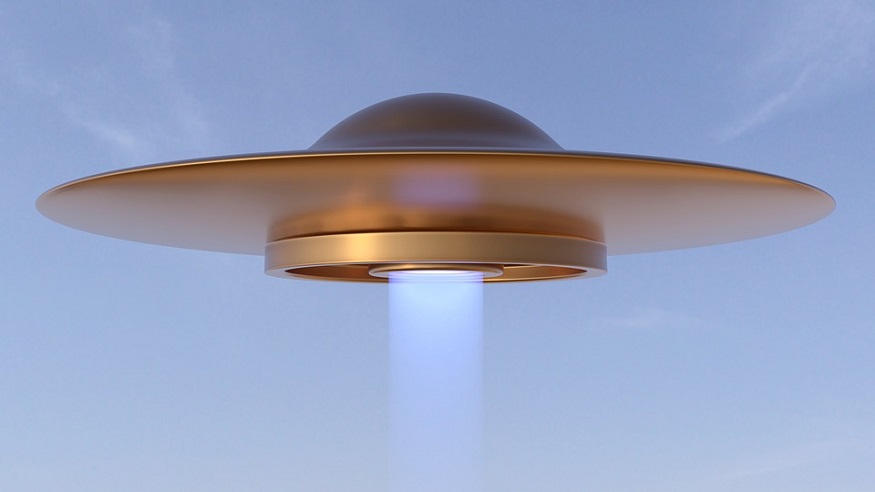 claims process. The policy payments on claims are for the policyholder or beneficiaries and pay out $1.00 per year for 10 million years.