After calling on 2020 Democratic opponents to do so, he will also return donations against his pledge.

Bernie Sanders’ campaign has announced his intention to return donations violating his pledges regarding private insurance and pharma money.

The move was made after Sanders called on his Democratic 2020 opponents to do the same thing.

In Bernie Sanders’ pledge regarding private insurance and pharma, he called for 2020 Democratic campaigns to decline or return donations involving: “contributions over $200 from the PACs, lobbyists, or executives of health insurance or pharmaceutical companies.” He added the specific exception of “rank-and-file workers employed by pharmaceutical giants,” in a campaign statement.

Sanders followed up in a “Medicare for All” speech in Washington D.C., in which he stated that: “It seems to me that if we are going to break the stranglehold of corporate interests over the health care needs of the American people, we have got to confront a Washington culture that is corrupt that puts profits ahead of the needs of the people.”

Sanders called for all Democratic candidates to reject donations from private insurance and drug companies.

“I am calling on every Democratic candidate in this election to join me in rejecting money from the insurance and drug companies,” said Sanders in his speech.

According to a CNN report on a review they conducted on Sanders’ campaign’s publicly available donation history, Sanders has been in receipt of donations that looked like they violate his pledge. It showed that there were a six donors who gave at least $200 to the campaign and who didn’t list their titles with their donations, but who had job descriptions which suggested that the money they gave did not align with Sanders’ pledge.

Once those donations were flagged and brought to the campaign team’s attention, they rapidly announced that those funds would be returned. The team also clarified that any other funds that are contradictory to the pledge would also be returned. Sarah Ford, Bernie Sanders’ campaign national press secretary specifically stated that any donation “that does not meet the parameters of the pledge to 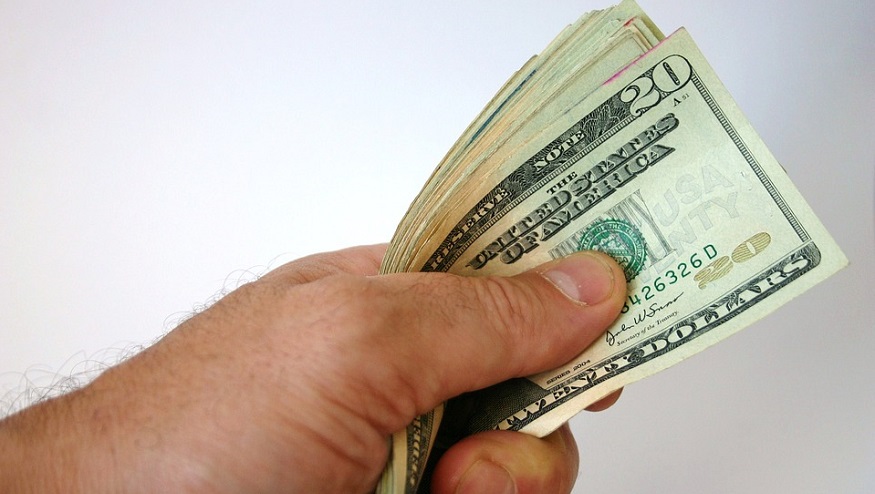 groups combating the health care crisis” which was attributed to the private insurance and pharmaceutical industries, would be returned.