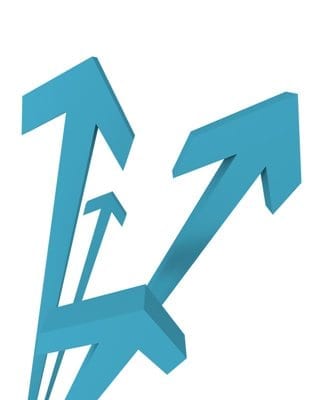 In the past 16 months, natural disasters all over the world have cost the insurance industry more than $100 billion. The financial impact of these catastrophes is compounded by the worldwide recession which severely impaired the industry as a whole.

Insurers are struggling to reassert themselves in the world as the economy improves, and the only way to do so is by offsetting the cost of natural disasters with higher insurance premiums. Some commercial companies have already begun the process, raising rates on commercial insurance for the first time in 7 years.

While some companies have been making moves reduce rates, this is nothing more than a gimmick to obtain new customers, according to Chris Johnson, senior vice president of FM Global, a commercial insurance group. Insurers are have been steadily ramping up the premiums of existing policyholders, passing cuts to new customers instead.

“If you look at every indicator for the industry, we have no slack left,” says Johnson. “The only way to turn the corner is for rates to rise.”

Big insurance companies like AIG, Allianz, Berkshire Hathaway and CNA Financial have all raised their rates on commercial coverage.

The reinsurance industry is raising rates as well, after several years of decline. Experts speculate that the market for reinsurance is turning a corner as more insurance companies attempt to recover from global losses. Lou Iglesias, head of commercial casualty with Chartis, believes that policyholders should not expect to see rates fall in the near future.