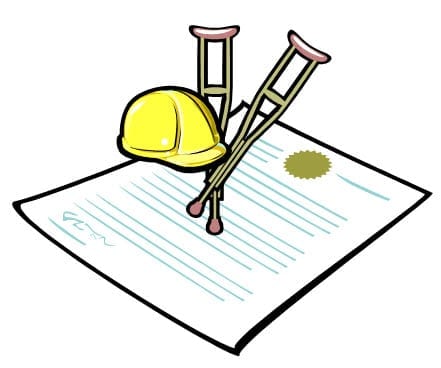 The state governor has announced that he will be revealing a new plan to overhaul the coverage.

Governor Chris Christie has just revealed his intentions to unveil a new plan that will considerably reform the workers compensation system that is currently in place within the state.

The governor made his announcement on his monthly radio show appearance on NJ 101.5 FM.

Christie explained that the reason he feels that the workers compensation overhaul is important is that neither employers nor the employees are adhering to the rules as they are set up today. Therefore, he said that he has come up with a number of proposals that he hopes will set things right again.

He said that the new workers compensation proposal package will “work both sides” of the issue.

As neither employers nor employees are following the workers compensation system rules, Christie explained that “We’re going to be coming up with a package of proposals that’s going to work both sides of that.” He also went on to say that “The employers who may not be stepping up and meeting their obligations and also the employees who are committing fraud on the worker’s comp system.”

The governor, a Republican, explained that both the state Department of Labor and Workforce Development, and his own office, have been hard at work to try to address the various issues that continue to exist within the workers compensation system as it stands today.

When the governor was asked if there is some way to alter the way that the guidelines for the workers compensation system function in the case that an employer does not offer the legally required benefits and treatments, the governor gave a confident reply. He recommended that the asker wait until the reform proposals are made, implying that this issue has been covered within them.

According to Christie, it is both sides, not just one of the other, of the workers compensation system that simply aren’t functioning properly. He said that the announcements that he will be making within coming weeks will, in his opinion, be “very helpful in this regard.”