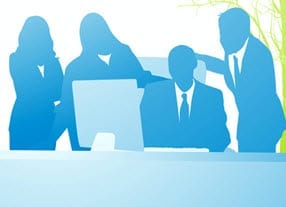 As Florida continues to struggle with controversial rate increases from the state-backed Citizens Property Insurance, Governor Rick Scott has appointed two insurance professionals to serve as board members for the company. These two former insurance industry executives will serve as a catalyst for change in the company. Governor Scott has said that he wants to reduce the coverage of Citizens, enabling competition with private insurance companies. Now that Citizens board of directors is populated with members with extensive histories in the industry, Scott’s goal may now be attainable.

Citizens new board members are John Rollins, former vice president for AIR Worldwide, a risk modeling firm, and John Wortman, former CEO of Louisiana Citizens Property Insurance. Both have been steeped in the insurance industry and understand the inner machinations that govern insurance as a whole. This knowledge will serve as a benefit in making changes to Florida’s insurance system.

The controversy surrounding Citizens Property Insurance centers on a rate increase the company issued earlier in the year regarding sinkhole coverage. Fraudulent claims regarding sinkholes have been a problem in Florida in recent years and the insurer has spent a significant amount of money investigating claims. In order to combat fraud, and recover lost money, the insurer proposed a state-wide rate increase averaging 400%. Florida lawmakers and insurance regulators have been attempting to find a solution to the problem for several months now, but have only succeeded in placing modest limits on rate increases.