The Berkshire CEO has pointed to past failures of the industry to try to get into selling coverage.

Buffett is seen as an expert in the insurance industry as Berkshire Hathaway thrives within it.

Musk recently announced that his electric vehicle company will launch its own Tesla insurance coverage, as reported by Live Insurance News at the end of April. This was, to a large extent, a response to what Musk said was unfair treatment of Tesla electric cars. Owners of these electric vehicles often pay very high premiums due to the cost associated with repairs or replacement if the vehicles should be involved in a crash.

While Tesla is hardly the first automaker to offer its customers its own insurance coverage, it would certainly be among the first to succeed in doing it, according to Buffett. The Berkshire CEO pointed out that “It’s not an easy business” at his company’s annual meeting. “The success of the auto companies getting into the insurance business is probably as likely as the success of the insurance companies getting into the auto business,” he added.

Musk first revealed the intentions to launch the electric car insurance policies at Tesla’s earnings conference call at the end of April. At that time, he stated that the coverage would become available starting later in May. He explained that Tesla had the advantage of “direct knowledge” of the risk profiles associated with the drivers of the vehicles “based on the car,” which provides it with an “information arbitrage opportunity.”

That said, Buffett did not seem as optimistic about the strength of that opportunity.

“I’d bet against any company in the auto business,” making its entrance into insurance, said Buffett. “I worry much more about Progressive,” he was quoted to say in a CNBC report.

The insurance industry is far from new to Buffett as about a third of Berkshire Hathaway’s business takes place within the insurance market space. This includes the auto insurance company, Geico. Ahead of the Berkshire annual meeting at the start of the weekend, Buffett revealed that Geico’s value was up by about $50 billion. 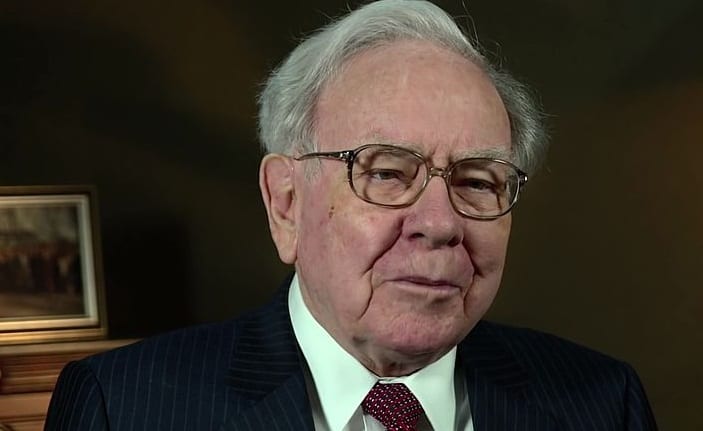 Therefore, Buffett’s doubt in the Tesla insurance strategy is being taken quite seriously. Still, only time will tell whether Musk or Buffett’s predictions were accurate.