The marijuana insurance market is growing quickly, but insurers themselves remain cautious. States are increasingly legalizing cannabis products, but there are risks involve that may keep some providers from taking part, said a new A.M. Best report.

There are many barriers and risks making insurance companies hesitant to enter the market.

Among the leading barriers to entry into the marijuana insurance market is the federal government. The reason is that while individual states are commonly legalizing the drug, the federal government continues to label cannabis as a controlled substance. This maintains the status of an illegal drug on a federal level.

“Those directly and tangentially involved in the industry need insurance that addresses the specific needs of growers, retailers, distributors, property owners and lab researchers,” said the A.M. Best report. “However, despite growing demand from both producers and retailers alike, many carriers are reluctant to embrace the industry, owing to its classification as a Schedule I drug in the eyes of the U.S. federal government, under the Controlled Substance Act of 1970.”

The A.M. Best report said that the market remains a “debatable” one for insurance companies since state and federal governments are not all in agreement over marijuana’s legality.

Still, the legalized cannabis market is growing across the country. There are currently 33 states and the District of Columbia that legally allow the sale and use of medical marijuana. Among those 33 states, 10 of them have also made it legal to use marijuana recreationally as well. This is a growing trend as Canada made recreational cannabis use legal in October 2018.

According to the A.M. Best report, there are several different market segments related to marijuana that lack insurance coverage. The areas where insurance coverage is still needed include some significant ones such as cultivation as well as retailers and dispensaries, landlords and infused products.

There have been some insurance companies interested in looking into this opportunity. About 25 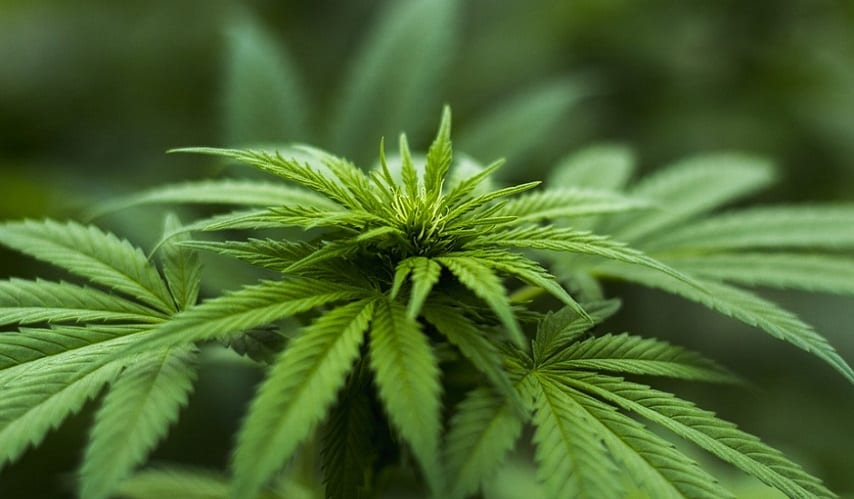 carriers have taken their first steps into the marijuana insurance market in the United States as well as Canada. That said, most of them remain non-admitted about their participation in the markets.