The automaker’s spotless safety testing record for the Model S was just marred by the IIHS.

The Tesla Model S, which had previously performed very well in insurance industry crash test scores, now rates as less safe than rival vehicles. The Insurance Institute for Highway Safety (IIHS) determined that safety performance from this car wasn’t as good as that of other comparable models.

The IIHS found the Model S offered passengers only adequate protection from some forms of impact.

For instance, the insurance industry crash test determined the Model S’s protection was just adequate from some forms of front-end crash. This, despite the fact that Tesla was provided with the opportunity to take the test a second time. Until now, Tesla has maintained an exceptional reputation on the production of premium quality vehicles. This quality reputation included its ability to pass government and industry safety tests with flying colors.

By improving the Autopilot software, which is a driver assistance package, CEO Elon Musk says crash occurrences could drop by 90 percent, making the automaker’s cars the safest ones out there. 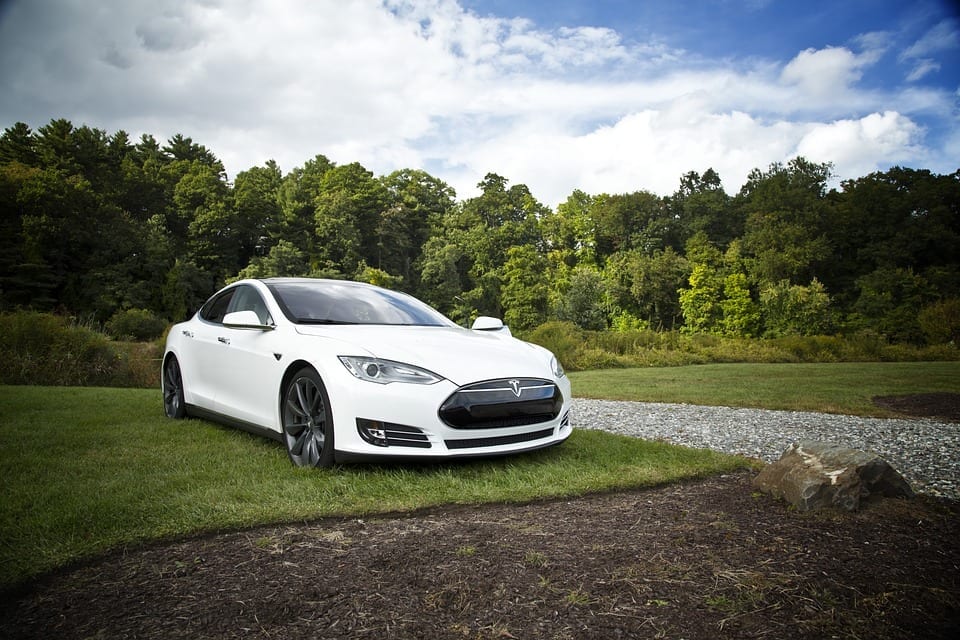 The automaker did manage to score 5 star ratings for both its Model S and its Model X when it took the federal government’s safety tests. “The most objective and accurate independent testing of vehicle safety is currently done by the U.S. Government, which found Model S and Model X to be the two cars with the lowest probability of injury of any cars that it has ever tested, making them the safest cars in history,” said one of the electric vehicle maker’s spokespeople.

The IIHS is a non-profit which holds a highly respected insurance industry crash test for vehicle safety. Its purpose is to encourage automakers to continually strive to improve their safety levels.