The changes that were made for the start of December are focused on selling to individuals.

As the last month of the year gets going and massive changes were made to the federal exchange website, it is now known that an online small business health insurance marketplace will still be delayed until 2014.

The troubled site has put off the launch of this feature until just under a year from now. 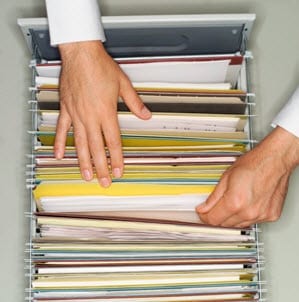 As the Center for Medicare and Medicaid Services reminds Americans that the implementation of fixes to the website “do not represent a re-launch of healthcare.gov,” additional announcements are also being made. The Obama administration has now officially announced a new delay of the launch of its online portal for small business health insurance until November 2014.

This means that small business health insurance will need to be purchased from brokers, agents or insurers.

Small businesses will need to change their strategies if they had been depending on a federal comparison and shopping site in order to buy their coverage. That option now won’t be available to them until November 2014, until which they will need to use the traditional route of brokers, agents, and the insurers themselves in order to buy their plans.

The reason that this delay has occurred is that the federal HealthCare.gov website is still struggling to make sure that it is functioning for individuals which are the priority at the moment, according to federal officials. The hope is that by delaying this additional portion of the website, it will allow additional slowdowns to be avoided and for appropriate technical repairs to be completed before another massive element is added.

Under the healthcare reforms, the majority of companies are not required to purchase small business health insurance. However, those that employ 50 or more people are required to offer coverage or they will risk being fined from 2015 onward. The federal website is currently now making it possible for individuals to purchase their coverage after comparing different plans. The hope had been to make this same feature available to these smaller employers, but that will now have to wait until the site, as it currently is, is brought to the point that it is fully functional for the first time.