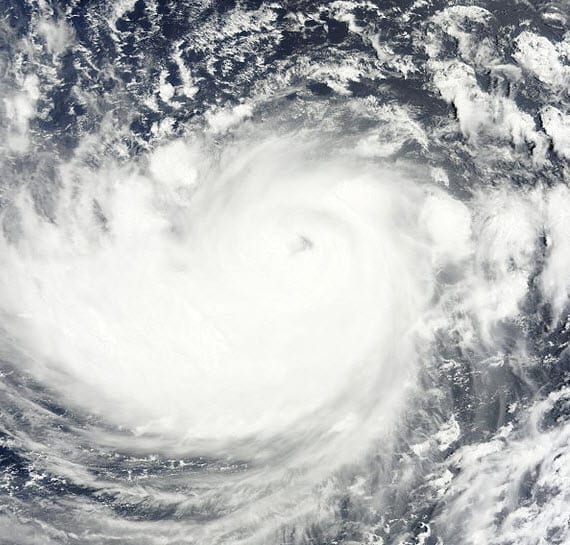 BOSTON, July 20, 2011 – According to catastrophe modeling firm AIR Worldwide, Tropical Storm Ma-On made landfall in southern Tokushima Prefecture on Shikoku Island late Tuesday night local time. “The sixth named storm of the season and the first to make landfall in Japan this year, Ma-On had maximum sustained winds of 120 km/h at landfall, making it a severe tropical storm on Japan Meteorological Agency’s (JMA) intensity scale,” said Dr. Peter Sousounis, principal scientist at AIR Worldwide. “The storm briefly reintensified to typhoon strength as it swept near southern Honshu before weakening again as it moved eastward out to sea.”

As of the JMA’s 15:50 UTC advisory, Ma-On is located approximately 300 km south-southwest of Tokyo and is moving 20 km/h east-southeast, packing maximum 1-min sustained winds of approximately 105 km/h. The storm is expected to weaken gradually and make a turn to the northeast later this week.

Dr. Sousounis continued, “The slow forward speed of the storm has created concerns of mudslides and flooding caused by prolonged heavy precipitation. The JMA has issued alerts for high waves and heavy rain for coastal portions of the Kinki, Tokai, and Kanto regions.”

Total rainfall has exceeded 1000 mm in some portions of the country, and there have been reports of flooded homes in Shiga, Kochi and Wakayama prefectures. In the town of Umaji in Kochi Prefecture, accumulated precipitation totaled over 860 mm on July 19, setting a one-day rainfall record according to the JMA.

Ma-On is expected to pass well south of Tokyo and away from the Fukushima No. 1 nuclear plant that was crippled by the March 11 Tohoku earthquake. Structural damage from Ma-On’s winds are expected to be minimal, and AIR currently does not expect significant industry insured losses from flooding for this event.