Member of Provincial Parliament (MPP) Tim Hudak has called for a focus on coverage for services like Uber.

Tim Hudak, the MPP from Niagara West-Glanbrook, has now called on Charles Sousa, the Ontario Finance Minister, in the hopes of driving efforts forward to create a ridesharing insurance situation that will be “affordable” and “comprehensive” within the Canadian province.

At the moment, services such as Uber, have been causing considerable coverage struggles in Ontario.

In this effort Hudak has created a private member’s bill called the Opportunity in Sharing Economy Act. The purpose of the bill is to form provincial legislation around issues such as ridesharing insurance as well as parking sharing, homesharing, and other increasingly popular crossovers between the private and commercial sectors. The bill is now before the Finance Committee and is awaiting its opportunity for hearings. According to a press release from Hudak, “The political uncertainty surrounding ridesharing is helpful to no one.”

That said, Hudak’s efforts toward ridesharing insurance and legislation have not been without opposition. 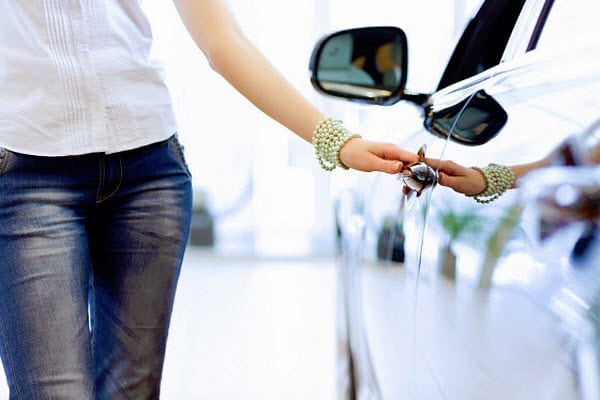 For instance, the Toronto Taxi Alliance (TTA) is currently responding with “skepticism” at the call the MPP has made for the provincial government to create a new type of auto insurance coverage for what they are calling “bandit” cabs, including vehicles operating under companies such as UberX.

Sam Moini, a TTA spokesperson, has explained that “there is already an insurance product UberX drivers can purchase: the OPCF 6A.” In that statement, Moini was pointing to a “Permission to Carry Paying Passengers” certificate that can be issued by auto insurance companies. That said, Moini also pointed out that the ridesharing service drivers are simply not buying that certificate because “They do not purchase it. To do so would alert their insurance company that they are carrying fares for money, and they risk having their policies cancelled as we saw happen with Aviva in October.”

The Insurance Bureau of Canada’s director of policy, Ryan Stein, has previously pointed out that the design of standard auto policy was simply not created for ridesharing insurance coverage where private vehicles carry paying passengers, following an auto insurer’s crackdown on rideshare drivers who were using their personal coverage while receiving pay for driving.