Those living in Nevada have been slow to sign up for coverage through the state’s health insurance exchange. A new report from the Department of Health and Human Services has found that relatively few people have purchased coverage through the state’s exchange, called Nevada Health Link. Enrollment numbers were quite low during the first month of the open enrollment period, which began on November 1. Overall, enrollment throughout the country has been sluggish. 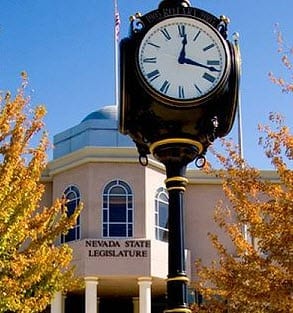 Health insurance premiums are on the rise

The high cost of health insurance has caused concern among consumers. Many note that they cannot afford the premiums that they face, an issue that is leading some consumers to forgo insurance coverage entirely. Consumers may be eligible for subsidies from the federal government that offset the cost of their insurance policies, and the Department of Health and Human Services notes that the majority of consumers receiving coverage through exchanges also receive subsidies.