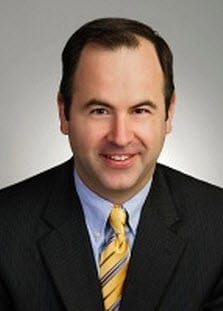 Pennsylvania’s Department of Insurance is urging lawmakers to pass laws concerning the building of a health insurance exchange. The department has begun noting the benefits of such a program, claiming that it will help residents find affordable coverage and help bring more competition to the state’s insurance market. The advocacy from the department comes at the end of a lengthy study conducted by regulators and state legislators concerning the benefits of an exchange program.

Insurance Commissioner Michael Consedine, backed by Governor Tom Chorbett, made use of a $1 million government grant to explore the virtues of a health insurance exchange and how such a system could be used in the state. Consedine has met with insurance executives and has held several public meetings regarding the issue and has concluded that the state should build its own exchange as quickly as possible.

Thus far, state legislators have responded well to the news and Consedine has won approval to apply for a new round of federal grants that would help the state construct the exchange. New laws still need to be drafted and passed for the exchange to be a possibility, but legislators may have already been won over by the Commissioners study and may act quickly on the matter.

Other states, including Florida and Louisiana, have rejected the $1 million grant given to each state, claiming that the health care reform law – of which exchanges are a part of – is unconstitutional.