The state has opened its own Pennie.com marketplace for individuals who need to buy plans.

The new Pennsylvania health insurance exchange launched this week, debuting the Pennie.com site where residents of the state can purchase individual plans.

This gives state residents a lot more time to shop for the coverage they want for 2021.

The new Pennsylvania health insurance exchange opened its doors on Tuesday. Residents of the state who start using Pennie.com right away will have an additional four weeks to compare plans and shop for the coverage they want next year. This will mean that they will have all the information they need if they want to purchase their plans on the first day of open enrollment for 2021 coverage, which will be November 1. That open enrollment period will continue until January 15.

Until now, the Pennsylvania health insurance exchange ran through the federal marketplace.

Last year, the state’s General Assembly passed a new law for transitioning the marketplace from healthcare.gov to a state-based site. New Jersey made a similar move the year before, having launched its own state-based marketplace – getcoverednj.gov – in time for the 2020 enrollment season last year.

This move to a state-based marketplace provides Pennsylvania with a larger amount of control over the way it interprets and operates within the Affordable Care Act. This has all occurred at a time in which the Trump administration continues to attack the ACA, supporting a Texas lawsuit to invalidate the law to be heard by the Supreme Court.

“Despite being in one of the largest health care crises our country has seen, President Trump and many of his Republican allies are fighting to end the Affordable Care Act and rip away health care from millions of Pennsylvanians,” said Altman on Tuesday at the Pennsylvania health insurance exchange launch during a call with stakeholders and 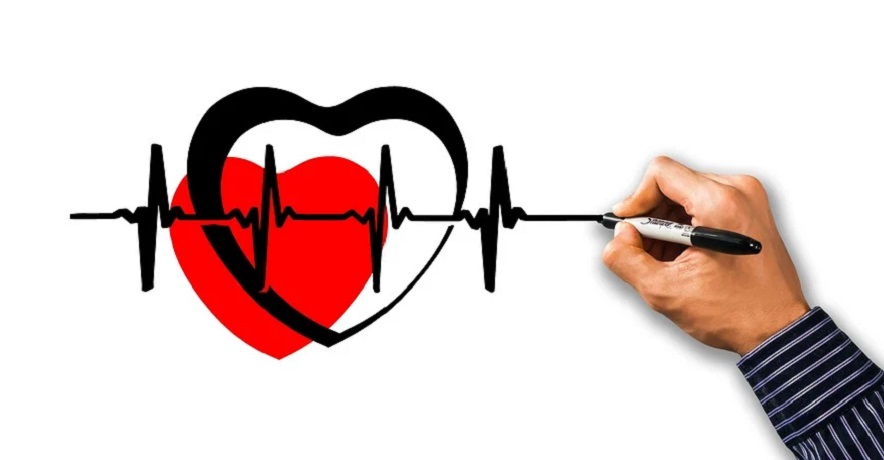 reporters. “We all have to be incredibly vigilant and vocal about the negative implications that would have.”