New research shows that Obamacare has made coverage more accessible to black and Hispanic adults.

The Affordable Care Act (A.C.A.) caused a substantial reduction in racial disparities within health insurance access and coverage. This was particularly true among black and Hispanic adults, said a Commonwealth Fund report.

The trend was particularly prevalent in the states that broadened their Medicaid eligibility.

Before the Affordable Care Act went into effect, racial disparities were found to be substantially larger than what is reflected in the most recent available data. In 2013, the gap between white uninsured adults and black uninsured adults was 9.9 percent. However, by 2018, the average gap had been reduced to 5.8 percent, said the report.

The Commonwealth Fund report used Census survey data to measure and understand this trend. It also determined that the impact of the A.C.A. was even greater on closing the gap between uninsured white adults and uninsured Hispanic adults. In 2013, the gap was 25.7 percent. However, by 2018, that figure shrunk to 16.3 percent.

“Coverage is the most important factor in people’s ability to access health care,” said Collins. “… It is a necessary condition, but it is not sufficient to people getting quality care. Racial minorities, because of long-standing issues of bias in our delivery system, face an even greater hurdle to getting access to good care and good health outcomes,” she went on to explain as cited in a Pittsburgh Post-Gazette report.

Though the first years of the A.C.A. brought rising health insurance premiums, these may have started leveling off or even changing directions more recently. A report released last week showed that for 2020, 31 states experienced a 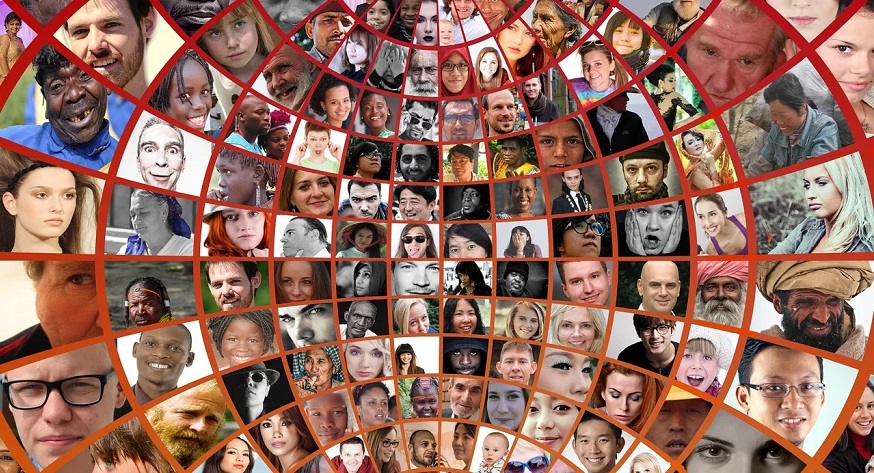 decline in their average premiums. Therefore, not only has the racial disparity fallen substantially, but health insurance may indeed be turning in a more affordable direction.