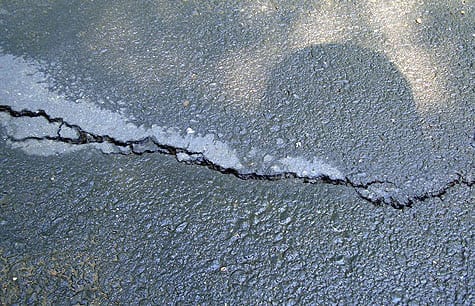 Ohio has experienced an outbreak of earthquakes in recent months. Many of these quakes are relatively small – the strongest registering 5.4. While earthquakes are not decidedly uncommon in the state, the frequency at which they are occurring has some state officials and insurance companies worried. They are concerned because the quakes may be linked to the controversial “fracking” operations that are based throughout Ohio. Fracking is the process of drilling into the earth in order to harvest oil that is stored in shale bedrock.

Earlier this month, state officials put a halt to all fracking procedures in the state in order to investigate their link to the recent earthquakes. Investigators have now stated that the operations are linked to the seismic events. The news comes as a blow to D&L Energy, the company responsible for the fracking procedures in the state. The company launched its own investigation into the matter, but has yet to reveal its findings.

The quakes have put the state’s insurance industry on edge. Insurers are agitated by the potential for damage caused by the procedures and whether they will have to pay for any disasters that may occur as a result. D&L Energy has warned of attributing blame for the quakes with any company, as it may damage their reputation and longevity. Insurers, however, are eager to place blame, as soon as they have solid evidence as to where to direct their ire.