A new auto insurance monitoring system has been put to effect in some parts of Louisiana. The system is meant to be used by law enforcement to ensure that drivers have the coverage they need in effect. Per law, all drivers must have their vehicles insured. This coverage lapses when they do not pay their premiums, but it can take some time for this information to update through conventional channels. The new system will help police better enforce the insurance requirement by providing them with real-time information.

System will be rolled out statewide in the near future

The new system is set to be rolled out throughout the state over three phases. Currently, the system is in a testing phase, being used by law enforcement in Baton Rouge and Monroe. The next phase involves the system being made available to all police, then all law enforcement officials in the state at a later time. The Louisiana Office of Motor Vehicles and state insurance companies will be providing updated information for the system, allowing police to check a database that is being updated in real-time.

Louisiana is among the states with h9ighest uninsured rates among drivers 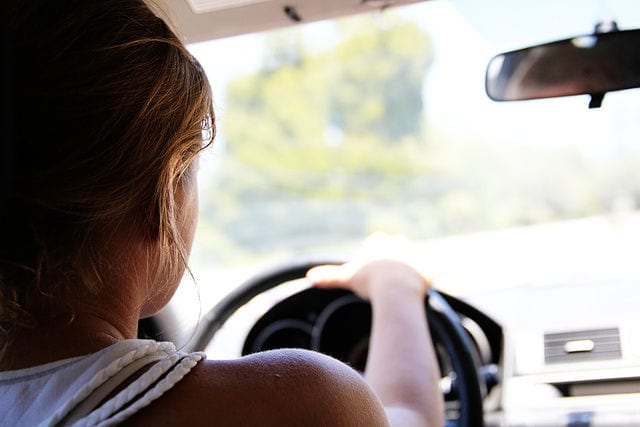 According to a recent report from the Insurance Research Council, as much as 15% of drivers in Louisiana lack auto insurance coverage. This information was derived from the number of insurance claims that have been made by those injured in car accidents involving uninsured drivers compared to the number of those with the coverage they need. Louisiana is among the states with the highest rate of uninsured drivers, partly due to high insurance premiums. The average premium for coverage is $1,774 a year, which is the fourth highest amount that drivers have to pay in the country.

Late last year, the Office of Motor Vehicles began issuing fines to a large portion of drivers in Louisiana. This was the result of a massive backlog of lapsed insurance payments. The issue drew the attention of state lawmakers, as many consumers complained that they were fined unnecessarily, as they did not miss insurance payments or no longer owned the vehicles for which they had paid for coverage in the past.