A new report has revealed that Michigan has broken its 7-year streak at the top of the high-priced list.

Michigan has long been the state in which the drivers have had to face the most expensive car insurance premiums. However, according to the results of a new data analysis published in a report by insure.com, that state has now slipped into second place and a new one has taken the costly lead.

As Michigan has stepped down into second place, Louisiana drivers now find themselves paying the most.

Louisiana drivers now pay the most expensive car insurance rates in the country. The report stated that Louisiana’s average premiums are $2,839 per year. That said, Michigan is a much lower $2,112, making it a clear second to Louisiana’s much higher average rates.

“This report from insure.com adds to the mounting evidence that no-fault reforms are working and saving Michigan drivers money,” said Insurance Alliance of Michigan executive director Erin McDonough, as quoted in a news release. “There are still plenty of Michiganders who haven’t renewed their auto insurance since the new law took effect, which means Michigan’s rates could be even lower by this time next year.”

Due to changes in the Michigan system, its figures have fallen from the most expensive car insurance.

Last year, the average premiums for auto insurance fell by 27 percent in the state. This was a combination of the impact of the pandemic taking cars off the state’s roads, and substantial changes that were made to the state’s system. Overall, it was the latter of those two issues that reduced the rates being paid by drivers to the largest extent.

“Michigan uses a very unique no-fault system that has resulted in sky-high rates for years. Recent changes to their system are responsible for their drop to second place this year,” concluded the report. 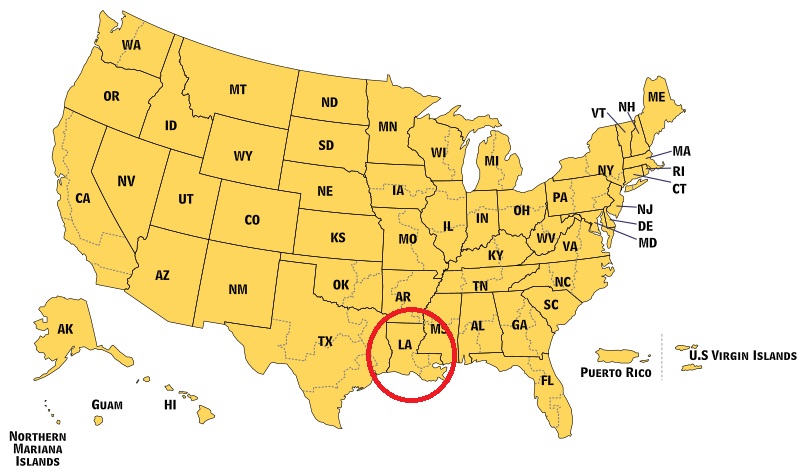 The state had been battling with its most expensive car insurance rates for many years, with lawmakers struggling to come to an agreement regarding how to fix the issue. While they unanimously agreed that something had to be done, it took years to develop an overhaul plan with enough support to pass.