The insurer has already slashed its rates earlier this year due to the reduced claims during the pandemic.

More Louisiana auto insurance rate cuts are on their way from the largest car insurer in the state. The reason for the latest reduction in State Farm premiums is the same as the last. The pandemic lockdowns have taken many cars off the roads, shrinking claims rates.

State Farm currently covers about one in every three private vehicles in the state.

State Farm provides car insurance to almost one third of all private cars covered in the state. It has announced that it will implement another Louisiana auto insurance rate reduction. This one will reduce rates by 9.6 percent.

This decision was approved and announced by state Insurance Commissioner Jim Donelon this week. This is the fourth-rate reduction the insurance company has made for the coverage in Louisiana within the last two years, according to the state insurance department.

This most recent reduction is slated to become effective as of August 24. It will apply to new policies and those renewed after that date. According to a report in the Advocate, this newest reduction will provide the policyholders in the state with a savings of approximately $131 million in total.

Even after the next Louisiana auto insurance rate reductions, the state still pays more than most of the country.

The 1.4 million covered drivers in the state have received Louisiana auto insurance rate reductions to their premiums recently. Still, they are paying some of the highest prices for coverage in the country.

According to Donelon, since the start of the COVID-19 pandemic crisis, over $200 million has been returned to policyholders across the state from all the insurers providing coverage there. That amount primarily in the form of rebates or refunds.

“State Farm provides auto insurance for more than a million Louisiana policyholders and has been at the forefront of giving consumers relief from their auto premiums due to decreased driving during the COVID pandemic,” said Donelon. “We’ve seen many other local and national insurers do the same since the 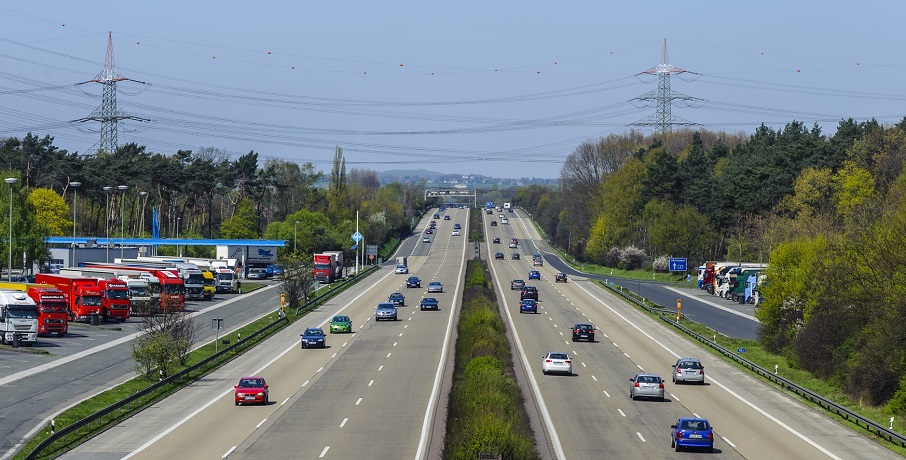 issuance of nationwide stay at home orders that have resulted in Louisiana policyholders receiving over $202 million dollars in rebates or refunds.”