There are thousands of people living in the state who are owed large amounts of unclaimed money.

Officials in California have now said that thousands of people across the state are owed millions of dollars in life insurance benefits – sometimes in amounts that are greater than $100,000 – and that many of these individuals have no idea that this money is owed to them.

The California Controller’s Office said that some insurance companies haven’t made any effort to find beneficiaries.

According to the Controller’s Office, in many cases, there has been no effort made by the insurers in order to notify people that they are entitled to life insurance benefits. Now the office is working to locate the beneficiaries in order to properly distribute about $307 million in owed payouts. In Los Angeles County alone, says the San Francisco Chronicle, residents are owed about $583,000. Moreover, there are about 50 people across California who are meant to be the beneficiaries of $150,000 or more.

Some of the people to whom the life insurance benefits are owed have since died, so their heirs must be located. 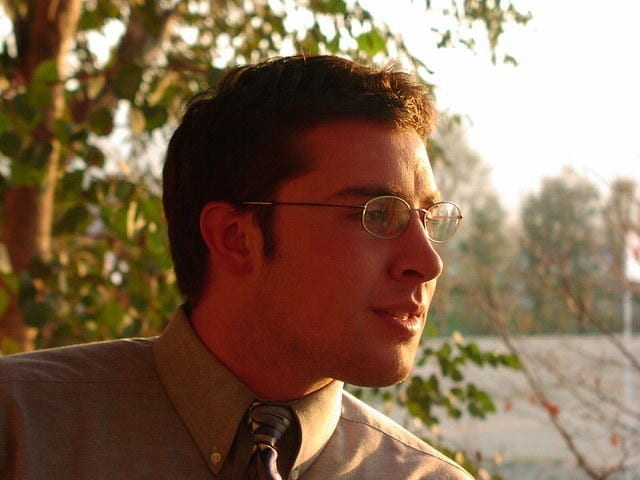 There are many reasons aside from a lack of effort by insurers, to explain why the payments were not received by the insurance beneficiaries. According to the aforementioned news source, feuds within families had stopped members from being able to collect. Other beneficiaries did receive notice from the insurers but thought it was merely junk mail and threw the notification in the recycling.

The Controller’s Office has made it possible for California residents to see if they are beneficiaries of life insurance without knowing. There is a search tool available on the office’s official website.

California is not alone in this situation but it is among a handful whose offices have taken it upon themselves to sort out the issue of life insurance benefits in order to make sure beneficiaries are actually receiving the payments that are due to them. Another state that has been making a similar effort is Florida. That state’s Insurance Commissioner Kevin McCarty explained that “The system works very well as long as you are aware you are a beneficiary.” McCarty also pointed out that it is very common for beneficiaries to be unaware of the existence of the policy. This was especially true with “older generations that would buy a policy for $5,000 or $10,000 and they pack it in the garage or attic and forget all about it.”