High rates have been a source of contention in the state where drivers pay more than the rest of the country.

High Michigan auto insurance rates and how to overcome them has been a controversial topic in the state for decades.

In the second half of the year, premiums are likely to fall due to a number of changes in the state.

This year, when policies renew on and after July 1, vehicle owners will see a change in those rates they’ve been complaining about for many years. According to Lori Jacobs of Frank Nerychel State Farm Insurance, it’s important to remain calm about the upcoming changes. She said that it is understandable that drivers are looking forward to seeing substantial improvements to the premiums they pay for their coverage. However, she cautioned that not all vehicle owners will see a large drop in their premiums right away. The changes are highly case-specific.

Michigan regularly holds the top spot for states with the highest car insurance rates due to the changes made in 1973. At that time, the law was changed to require drivers to buy lifetime unlimited medical coverage as a part of their policies. This caused premiums to skyrocket and to continue rising due to a massive abuse of the system through fraudulent claims.

This year, changes are being made to help overcome the Michigan auto insurance challenges.

“The fee schedule is going to be implemented and that will be great for a long-term fix,” explained Jacobs. “Another good part is we will now have a fraud unit and it will be right in with the DIF (Department of Insurance and Financial Services). They will be able to investigate and participate in the claims process.”

The fee schedule has the potential to bring on substantial change to premiums, particularly over time. In the past, a healthcare provider could charge different prices to someone who was insured and someone who was not. This means that an uninsured individual may pay one price for treatment, while a covered individual’s insurance company may be billed several times more. This is common practice in the state.

“If I break my leg walking outside of my house and I go to the doctor and they give me an MRI, I get a bill for $1,500,” said Jacobs. “In a car accident, a hospital can charge an insurance company $6,000 for the same MRI.”

Another major change to the Michigan auto insurance system has to do with the state’s Catastrophic Claims Association. Under that association, unlimited lifetime coverage for medical expenses resulting from a car accident is provided. Right now, 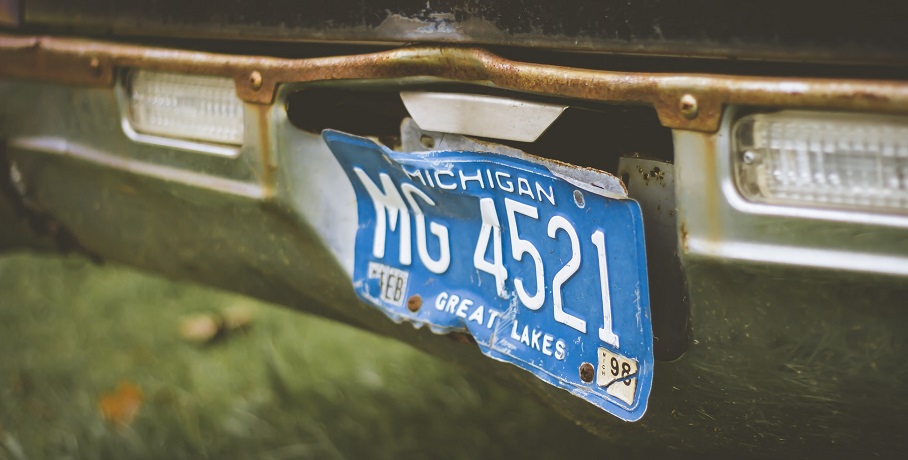 there is a $220 per-vehicle cost. This can become expensive for a multi-vehicle household. That cost will be reduced to $100 per vehicle following July 1.