The MCCA intends to reduce its assessment for certain drivers with no-fault reform law implementation.

New Michigan auto insurance reform will reduce injured driver fee as of July of next year with the implementation of new law.

The Michigan Catastrophic Claims Association will be cutting down assessments for some motorists.

The Michigan Catastrophic Claims Association (M.C.C.A.) intends to cut back its assessment for motorists who keep up unlimited medical coverage for injuries in car crashes. This reduction will take the assessment down from $220 to $100 per vehicle and it will become effective as of July 2020. At that time, the new Michigan auto insurance reforms to the no-fault coverage will become effective.

As a result of the M.C.A.A.’s decision, drivers will pay 55 percent less for their annual assessment. That will save the 7 million drivers in the state a total of about $1 billion.

Drivers who choose to opt out of the unlimited Personal Injury Protection (P.I.P.) coverage in Michigan may not have to pay anything into the catastrophic injuries fund, provided that fund does not face a deficit.

These changes to the MCCA assessment fee are the first visible Michigan auto insurance reform savings.

This new change to the assessment fee represents the first truly obvious way in which auto insurance premiums in the state will be affected by the upcoming changes. These reforms were signed into law back in May by state Governor Gretchen Whitmer.

Governor Whitmer released a statement about the M.C.C.A. reduction: “demonstrates that our historic bipartisan legislation will provide real savings to Michigan drivers.” She went on to add that the reforms to the state’s auto insurance system “enhance consumer protections and continue to lower costs for Michiganders by mandating rate reductions for eight years.” Whitmer underscored that this is long awaited relief from high premiums without sacrificing the “highest benefits in the country.”

Michigan auto insurance reform has been a highly controversial issue for many years. Drivers in the state have long paid more for coverage anywhere else in the country. That said, despite many efforts 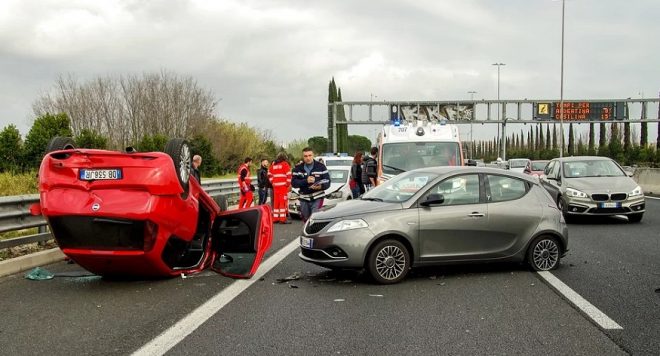 toward overhauling the system, it is only now that the first substantial changes to the law have been made.