Motorists have been hopeful that the much-needed changes would make a difference, but it’s not assured.

Drivers have been waiting for a new Michigan auto insurance law to help control high and rising premiums in the state. However, according to one official, motorists should not consider the savings to be guaranteed.

The personal injury protection (PIP) system has made Michigan rates the highest in the country.

The new Michigan auto insurance law does not provide any new assurances that the extra costs from additional required liability coverage would be offset by the decreases in the PIP component of motorist premiums. This, according to a leading insurance industry exec as quoted by the Detroit Free Press.

“We sure hope that they don’t wash each other out,” said Insurance Alliance of Michigan executive director, Tricia Kinley. “We simply don’t know how the premiums will shake out.”

That said, Kinley’s appraisal of the new law is in direct opposition to Governor Gretchen Whitmer’s assurances. Before the auto insurance bill was signed on May 30, Whitmer said she would give her signature to legislation only if it guaranteed that Michigan motorists would enjoy savings as a result.

There is considerable controversy in the state regarding the Michigan auto insurance law.

A spokesperson for Whitmer, Tiffany Brown, said that: “insurance executives are attempting to scare Michiganders,” on the heels of “historic legislation” negotiated by the governor. “We will continue to use the full power of this administration, along with the Department of Insurance and Financial Services, to ensure that insurance companies are enforcing a law that protects consumers, while holding big insurance companies accountable.”

Trial attorneys have expressed their discontent with Kinley’s unwillingness to acknowledge upcoming savings to motorists in the state. The attorneys said that insurance companies will enjoy cost reductions associated with fewer medical claims. Therefore, they say that Kinley should be willing to acknowledge that this savings would be notably greater than any costs associated with liability claims.

Penn State Law insurance law expert Christopher French said he anticipates that the Michigan auto insurance law will bring two increases. The first will be the liability insurance portion of motorist premiums. The second will be in private health insurance costs, which are not a direct part of the law, 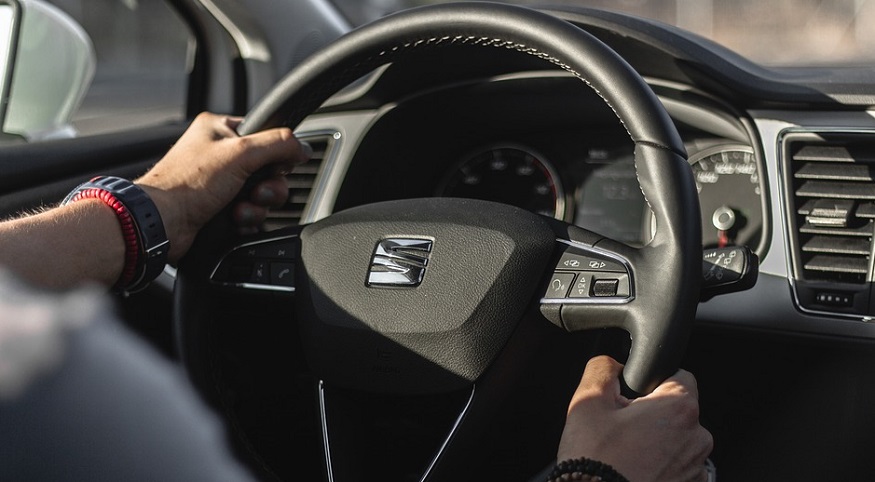 but will be affected by it indirectly. However, French also pointed out that he predicted overall savings in car insurance premiums because health insurance will take on more of the medical costs.