Michigan auto insurance rates are too high to be considered affordable to people living in 97 percent of the ZIP codes across the state, says a new University of Michigan study. The research was conducted by Poverty Solutions, the university’s campus-wide think tank.

The study determined that the cost of auto insurance represented too much of a household’s income.

What the researchers found was that in 97 percent of the ZIP codes across the state, Michigan auto insurance premiums were greater than 2 percent of the pre-tax median household income. The 2 percent income threshold was based on an affordability benchmark as set by the United States Department of Treasury.

As such, the auto insurance rates are greater than what the federal government defines to be affordable. In fact, this indicates that for some Michigan residents, the cost of auto insurance represents the same burden as the cost of housing in some areas of Detroit, said the study.

There is no mystery that Michigan auto insurance rates are high, but this shows their lack of affordability.

Michigan drivers pay some of the most expensive car insurance rates in the country. The state’s auto insurance system and regulations force premiums higher than drivers from other states across the nation. That said, while there have been significant efforts made to reduce premiums and boost affordability, most believe it would take a massive systemic overhaul in order to make a meaningful difference in cost. As of yet, lawmakers have been unable to agree on the shape that overhaul should take and whether it should occur at all.

“There’s no place in Michigan that can run from what are rising rates throughout the state,” said the Poverty Solutions data and policy advisor, Josh Rivera in a Crain’s Detroit Business article. “The only places that could be deemed affordable aren’t affordable because the car insurance rates are low. They’re affordable because incomes are high.”

The researchers determined that the 3 percent of ZIP codes in which Michigan auto insurance is deemed affordable is not because the rates are any lower. Instead, it is explained by the higher income rates of 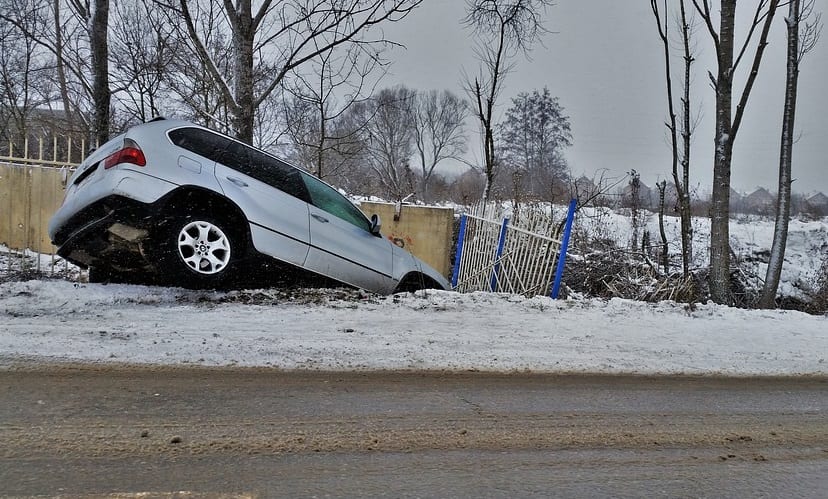 the residents of those ZIP codes. As they earn considerably more than the state’s average household income, their insurance premiums fall below the 2 percent mark and are therefore labeled as affordable. The researchers pointed out that this trend is only contributing to poverty across the state.