Drivers in the state are already paying some of the highest premiums in the country and that price is rising.

Michigan auto insurance is going to be even more expensive as the no-fault fee increases this summer. Drivers in the state will be paying $10 more to insure their vehicles. The purpose of the no-fault law in Michigan is to make sure that people involved in a collision will have coverage for catastrophic injuries no matter who is at fault.

The no-fault law in the state says that a person is entitled to coverage regardless of who is responsible for the crash.

Coalition Protecting Auto No-Fault attorney, Tom Sinas, feels that this type of system is the most effective. He feels that this Michigan auto insurance system makes sure catastrophic injuries will be treated as needed regardless of whether or not the injured party caused the crash. “These are people who’ve had spinal injuries, brain injuries, people who need extensive car for the rest of their life,” said Sinas.

According to Sinas, the auto insurance system could also benefit from some improvements, particularly when it comes to the Michigan Catastrophic Claims Association (MCCA).

Even those in the industry who support the no-fault Michigan auto insurance law feel it could be better. 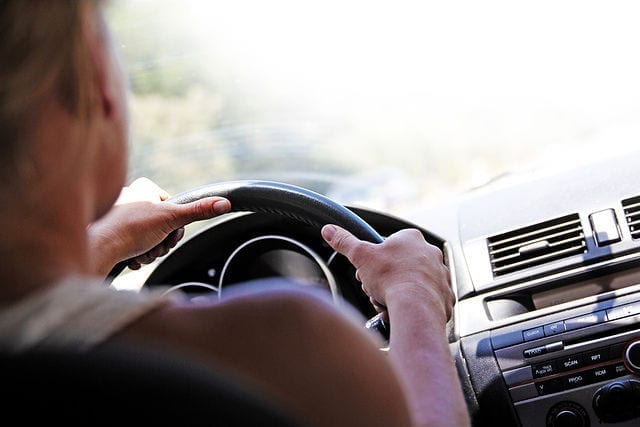 According to Sinas, the Coalition Protecting Auto No-Fault (CPAN) is interested in learning how the MCCA conducts its calculations. “It’s not the insurance industry‘s money,” said Sinas. “It’s our money, and we have a right to know how the MCCA is making its decision that it needs to increase rates.”

In fact, CPAN is in the midst of a lawsuit in which it is seeking to gain access to that Michigan auto insurance information from the MCCA. As it stands, MCCA data states that it made $1.1 billion in payouts last year and predicts that this year will bring an even higher figure. As a result, drivers will be paying $170 per vehicle as of July 1, 2017.