The company has called this a positive step forward “for a strong and vibrant future”.

The position was newly created, and Joseph will become the first to hold the title.

Joseph will take this new position at Mercury General Corporation as of the start of next year. He was chosen to start with this newly created title on January 1, 2022, as an expansion of his current position of Vice President & Chief Underwriting Officer. He has held his current position with the company since 2017. He has worked for the company since 2009 and is the son of company founder George Joseph who celebrated his 100th birthday this year.

Among his new responsibilities will include oversight over claims, advertising & public relations, human capital, marketing, information technology, and product management, as well as underwriting. He will report directly to the company’s President and Chief Executive Officer Gabriel Tirador. 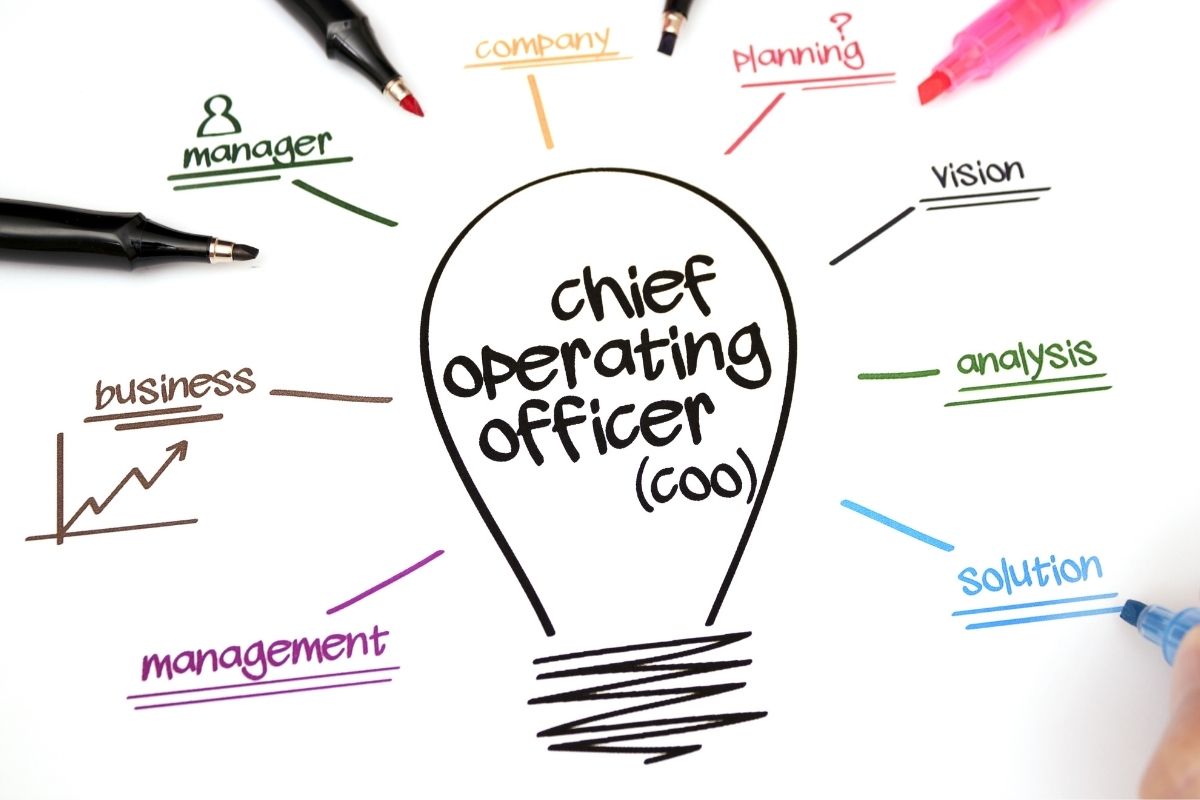 The announcement of the newly created and filled position is an exciting one for Mercury General Corporation.

“This announcement defines and strengthens Mercury’s leadership structure and underscores our vision for the future of the Company,” said Tirador in a recent news release from the insurance company. “Victor has been a key member of Mercury’s leadership team for several years and during this time he has transformed the way Mercury underwrites risk. His commitment to creative problem solving and his deep-rooted passion for our customers, Mercury and the industry will help cement our Company’s position well into the future.”

As Chief Underwriting Officer, Joseph has played an integral role in the insurance company’s updating and creation of new protocols for risk measurement. Along with his team, new fire-prone area risk definitions have been developed in the company’s homeowners’ insurance line. This has allowed for the recognition and assessment of homeowners and community effort value for safeguarding a property from damage in case of natural disaster.

Though the new metrics are complex, they have made it possible for Mercury General Corporation to more accurately measure risk and provide its policyholders with enhanced coverage and service.