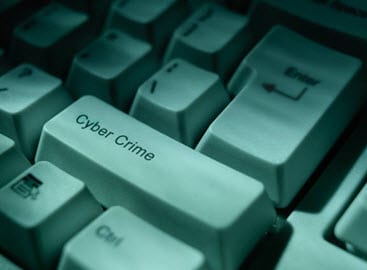 Financial giant MasterCard has announced that there may have been a breach in its security systems this week. The potential breach is linked to a third-party vendor based in the United States. MasterCard has contacted banks and law enforcement to mitigate the problems caused by the security breach and has also elicited the aid of an independent security organization to assess the extent of the damage the breach may have caused. This particular breach could have an impact on more than 10 million customers around the world.

MasterCard has been tight-lipped on the issue and has, thus far, only been willing to admit the possibility of a breach. The breach could have serious implications for the credit company in terms of insurance, especially if consumer information was stolen as a result in the lapse of security. In the past two years, significant security breaches have left the information of millions of consumers vulnerable to exploitation. This vulnerability has translated into billions of dollars in claims that insurance companies have had to manage.

MasterCard is not the only credit institution that seems to have been targeted by recent hacking attempts. Visa has also announced a potential security breach, noting that this may be a “massive” event. Visa has also contacted banks and law enforcement to help handle the problem. Both companies are encouraging customers with concerns about their accounts to get in contact with their banks to discuss online security. Insurers, on the other hand, are encouraging businesses to take cyber security and cyber insurance more seriously.