After three towns suffered natural gas explosions, carriers are helping them get back on their feet.

As three towns in continue to recover from several natural gas explosions, the Massachusetts insurance industry is trying to help. Certain specific insurance companies have stepped up to try to assist with the return to normalcy.

The natural gas explosions rocked their communities as one person was killed and 25 were injured.

Certain parts of the Massachusetts insurance industry have reached out to try to help those who are affected. The blasts occurred on September 13 in the towns of Lawrence, Andover and North Andover. One person was killed and twenty five were injured by the gas explosions. MAPFRE Insurance is looking into various ways to reach out to communities impacted by the explosions.

“One of the things we did that was kind of unique is that MAPFRE and our independent agencies provided a couple of televisions so people who were displaced could watch children’s television in the morning, and in the afternoon, they watched the Patriots game,” said MAPFRE Northeast CEO Patrick McDonald, according to an Insurance Journal report.

The explosion destroyed 80 houses and the Massachusetts insurance industry is acting to help.

The blast destroyed up to 80 houses and required the evacuation of almost 8,000 residents. According to a Reuters report, the explosion has now become known as the largest natural gas pipeline blast in the U.S. that has occurred since 2010. Insurance claims are already being made and adjusters are working to help policyholders.

Columbia Gas has stated that approximately 8,600 of its customers were affected by the incident. The event is currently under investigation by the National Transportation Safety Board. Columbia Gas is a part of the NiSource utility operator. Across the country, NiSource serves about 3.5 million natural gas customers, according to its website. It also serves about half a million electric customers.

The Massachusetts insurance industry is acting to help the community. MAPFRE sent a field team into immediate action. It was already on site the day after the blasts, September 14, said McDonald. It established disaster relief sites with tents in place. Its claims field team is working in close conjunction with the Red Cross, independent agents, the Massachusetts Emergency Management Agency (MEMA) and the Federal Emergency Management Agency (FEMA), as well as local school districts and other authorities. They have been reaching out to all those who are insured in the community. 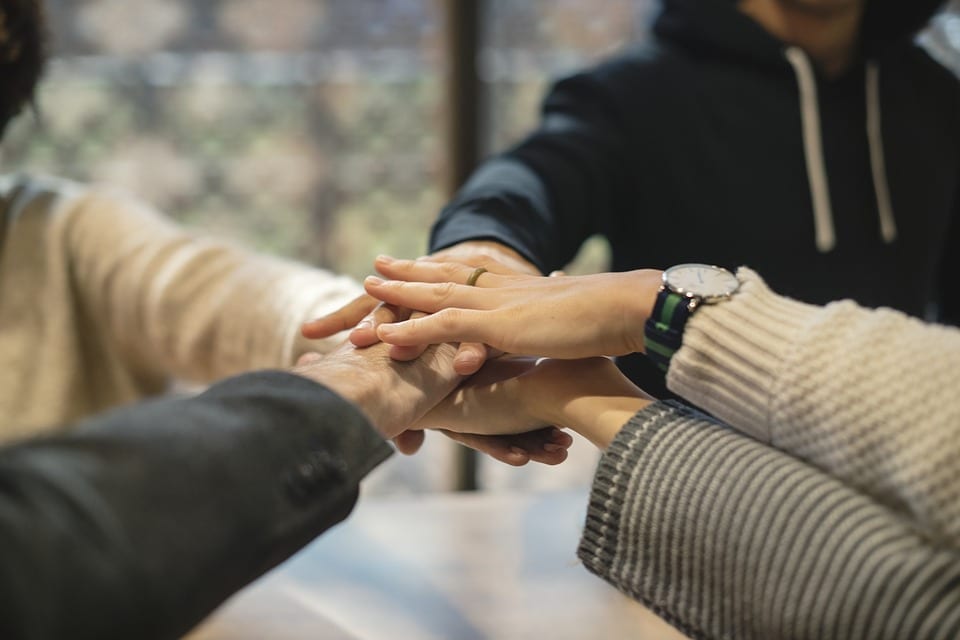 That said, other insurers have made similar moves as the state’s insurance industry has made positive support efforts to help get the community back on its feet.