Mercury has released a list of the high-end sedans and SUVs that are the least expensive to insure.

High end cars are known for their comfort and performance, but just because they come with a higher price tag doesn’t mean the owners want to pay more than they have to for luxury vehicle insurance.

Mercury Insurance has assembled a list of the models in this category that have the most affordable coverage.

Sales of cars and SUVs in more affordable categories fell substantially last year as a result of reduced driving in the pandemic. However, those priced at $70,000 or higher saw substantial growth during that same time period. As a result, the hunt for the best luxury vehicle insurance rates was a popular one throughout 2020. Therefore, the auto insurer, which covers vehicles in California and ten other states, assembled a list of the makes and models that it covered for the best savings.

The insurer’s research examined vehicles in the 2021 model year including luxury sedans and SUVs that are still available today at car dealerships. The results were based on the amount drivers would pay to cover the vehicles with the insurer in the eleven states in which it sells auto policies. 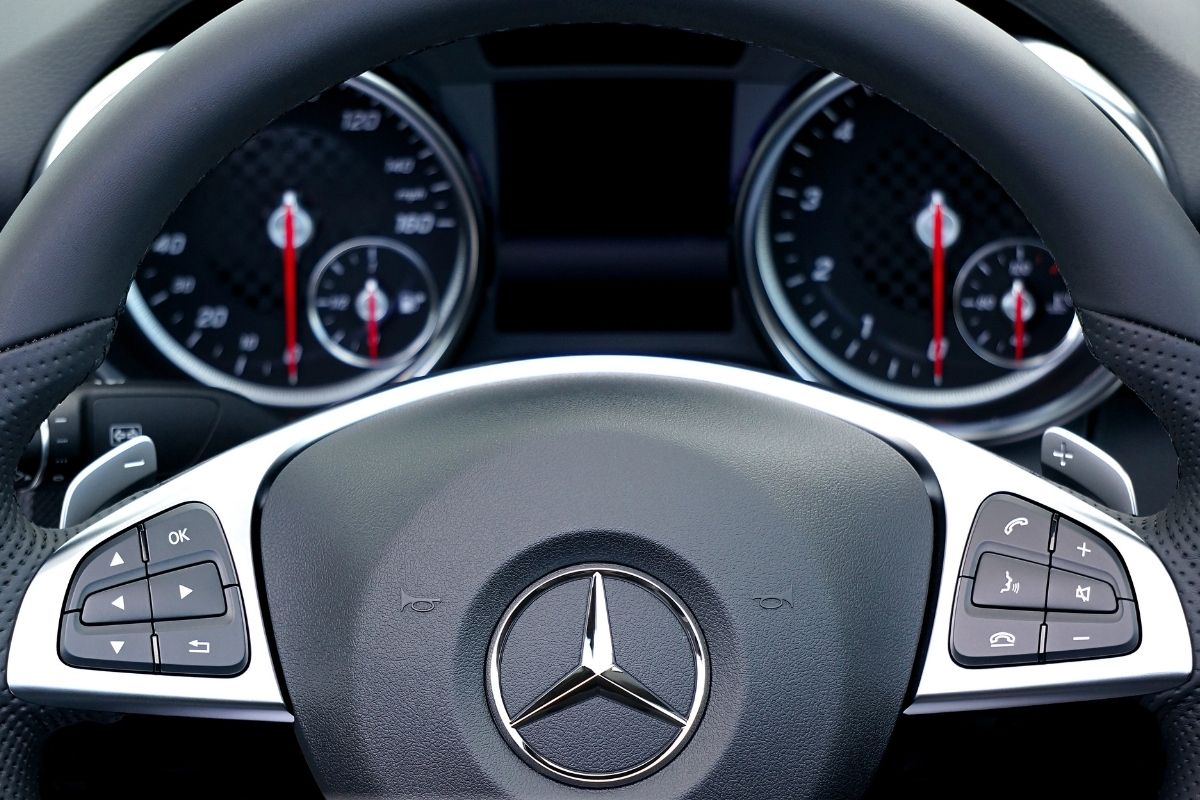 The list of the most affordable luxury vehicle insurance was published on the insurer’s own site.

Mercury issued a news release containing the list of models that could be insured most affordably in this category.

“For some drivers, owning a vehicle is a passion and not just a necessity,” said Director of Product Management R&D Chong Gao at Mercury. “Luxury vehicles offer greater performance and top-notch engineering, which can result in higher insurance costs. Mercury has put together a list to help consumers choose a vehicle that is affordable to insure.”

The following are the top ten high-end sedans that can be most affordably insured, starting with the make and model with the lowest premiums.

This second list covers the SUVs that can be owned with the lowest luxury vehicle insurance premiums.