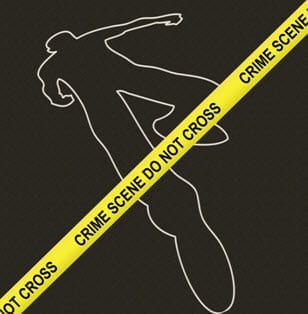 Early this week, two insurance investigators in Louisiana were found shot to death whilst in the midst of a fraud investigation. The incident caused concern amongst state regulators who have been railing against the prevalence of fraud in Louisiana.

Now, the state’s Insurance Commissioner, Jim Donelon, is considering whether his agents will begin carrying weapons as a means to defend themselves as the insurance landscape becomes more volatile. The state’s Insurance Department will conduct a review of safety procedures, but Donelon is likely to institute his measure at the end of the review.

The shooting occurred in Ville Platte, a small city with a population of 8,000. Investigators Kim Sledge, 44, and Rhett Jeansonne, 39, were shot by John Lavergne, a former insurance agent whose license had been suspended since 2009. Both Sledge and Jeansonne were conducting a straightforward and routine operation and arrived at Lavergne’s office to collect records.

This is the latest in a string of incidents occurring all around the nation regarding insurance fraud. The prevalence of fraud has driven insurers to take harsh stances with their rate increases. Auto and property insurance companies have been routinely raising their rates in an effort to combat fraud. In the past few weeks, several insurance agents have been either accused or found guilty of fraud.

The incident has taken its toll on both the community of Ville Platte and insurance regulators. Donelon has sworn that such an event will never happen again.